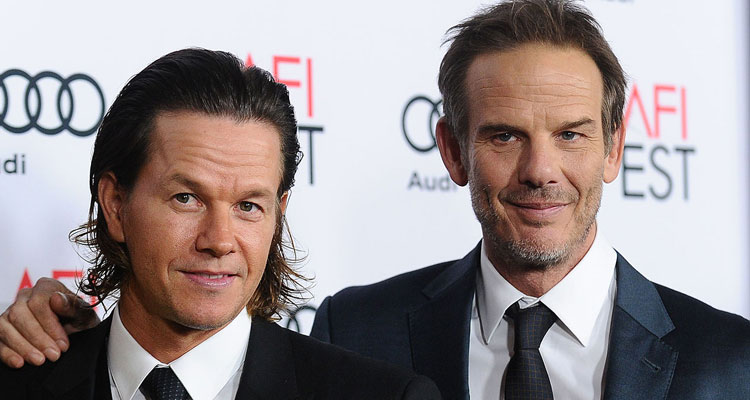 Streaming giant Netflix has announced plan to reunite Mark Wahlberg and director Peter Berg for an adaptation of ‘Wonderland,’ the second novel by Ace Atkins based on the series of detective novels by the late American mystery writer Robert B. Parker.

‘Wonderland’ follows private detective Spenser who, fresh out of prison, is sucked back into Boston’s underbelly as he uncovers the truth about a sensational murder and the twisted conspiracy behind it.

Parker’s Spenser character has been the basis for 48 novels, and has featured in a television series (‘Spenser: For Hire’) and a series of TV movies based on the bestselling novels.

Neal H. Moritz is on board to produce via his Original Film, alongside Wahlberg, Stephen Levinson and Berg through his Film 44 banner.