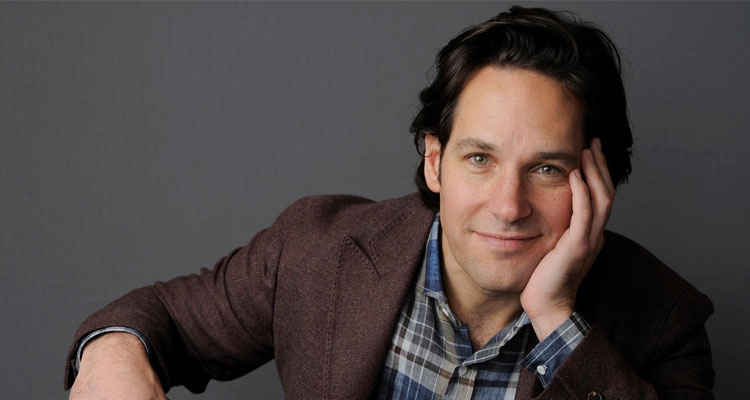 Paul Rudd to Lead WWII Thriller THE CATCHER WAS A SPY

‘The Sessions’ director Ben Lewin is to take the helm of ‘The Cather Was A Spy,’ an adaptation of the bestselling book by Nicholas Dawidoff that has Paul Rudd (‘Captain America: Civil War,’ ‘Ant-Man’) attached to star.

Rudd will portray Moe Berg (Rudd), an Ivy League grad and attorney who speaks nine languages, and has the singular distinction of having both a 15-year career as a catcher for such teams as the New York Robins and the Chicago White Sox and that of a spy for the OSS during World War II.