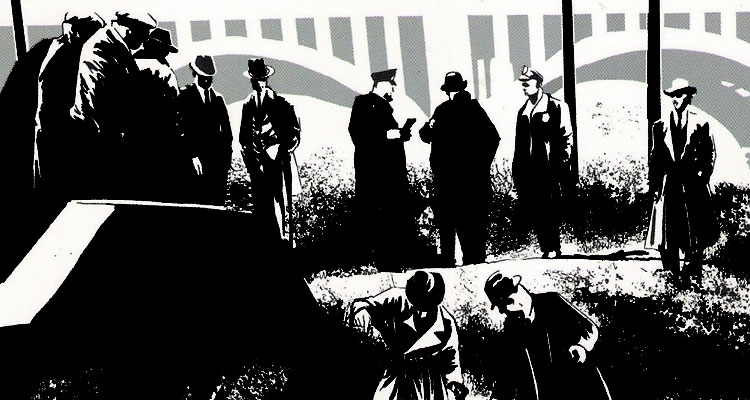 The Eisner Award-winning graphic novel tells the story of former “Untouchable” Eliot Ness and his hunt for the serial killer dubbed the Cleveland Torso Murderer.

An adaptation has been in development for some time now, and had previously attracted the likes of ‘Ain’t Them Bodies Saints’ director David Lowery ‘Fight Club’ helmer David Fincher.

Helgeland will provide the script, while Greengrass, John Davis, Greg Goodman and John Fox produce via Davis Entertainment with David Engel from Circle of Confusion co-producing. Bendis and Andreyko are on board to executive produce.