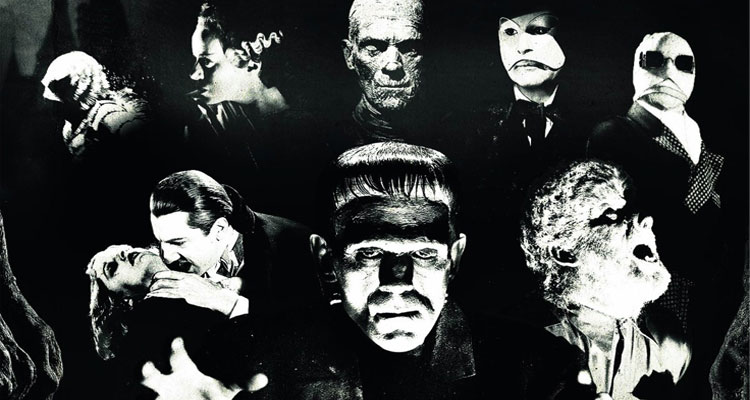 News on the project comes from Mike Fleming over Deadline, who hears that the film will include characters from the studio’s vast monsters legacy – Dracula, Frankenstein, Wolfman  – and original characters created by Feig. Further details are unknown.

‘Dark Army’ is Universal’s second post-Dark Universe project. The studio’s ill-fated interconnected universe began, and ended, with Tom Cruise’s 2017 reboot of ‘The Mummy,’ and was replaced by a new filmmaker-based approach. The first in the new standalone series films is the Leigh Whannell-directed remake of ‘The Invisible Man’ starring Elisabeth Moss and Oliver Jackson-Cohen, which is set for release early next year.