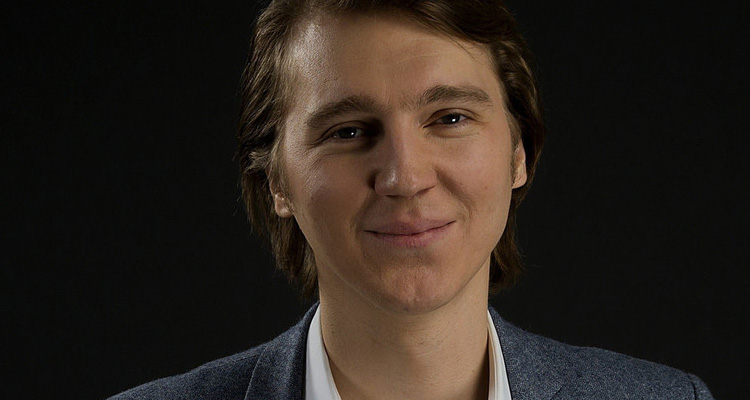 Paul Dano (‘Little Miss Sunshine,’ ‘There Will Be Blood’) is set to make his feature directorial debut with the rite-of-passage drama ‘Wildlife,’ according to Variety.

‘Wildlife,’ based on the 1990 Richard Ford novel of the same name, is narrated by a teenage boy who watches his parents’ marriage start to come apart after the family moves to Montana.

Dano adapted the script with ‘Ruby Sparks’ co-star and long-term partner Zoe Kazan. Neither Dano nor Kazan, are expected to act in the film.

Alex Saks of June Pictures is attached to produce with Oren Moverman, Ann Ruark and Dano. Kazan will executive produce.

Dano will next be seen starring alongside Daniel Radcliffe and Mary Elizabeth Winstead in Dan Kwan and Daniel Scheinert’s strange comedy ‘Swiss Army Man’ when it is released in Irish cinemas September 30th.