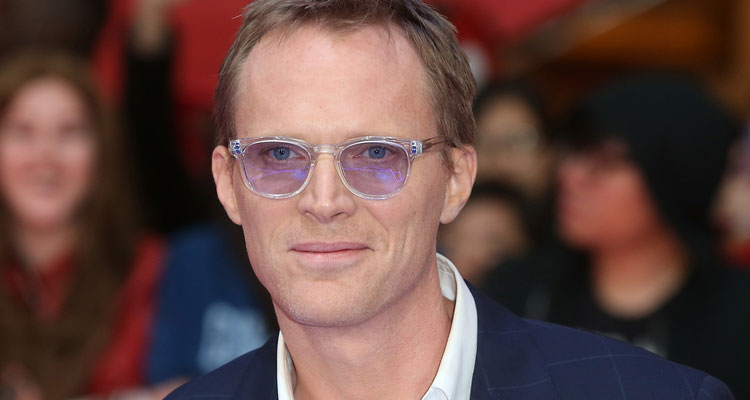 Paul Bettany (‘Avengers: Infinity War,’ ‘WandaVision’) has reportedly signed on to join the cast of ‘Halloween’ and ‘Stronger’ director David Gordon Green’s next, an untitled drama about the Cambridge Analytica scandal.

The film will focus on Christopher Wylie, the young pink-haired data consultant, who was at the centre of the whole scandal. Wylie helped lead the data collection initiative for Cambridge Analytica, making headlines when it was revealed they had illegally corralled the personal private data from up to 87 million Facebook user accounts, which was obtained for the purpose of creating targeted digital advertising campaigns.

According to The Observer, Bettany will portray Cambridge Analytica CEO Alexander Nix, who hires Wylie to work the data collection and run strategy.

Christopher Markus and Stephen McFeely, the screenwriting duo responsible for crafting six entries in the Marvel Cinematic Universe including ‘Infinity War’ and ‘Endgame,’ are on board to pen script based on Wylie’s 2018 interview with The Guardian.

Joe & Anthony Russo are producing the film, alongside their AGBO partner Mike Larocca.