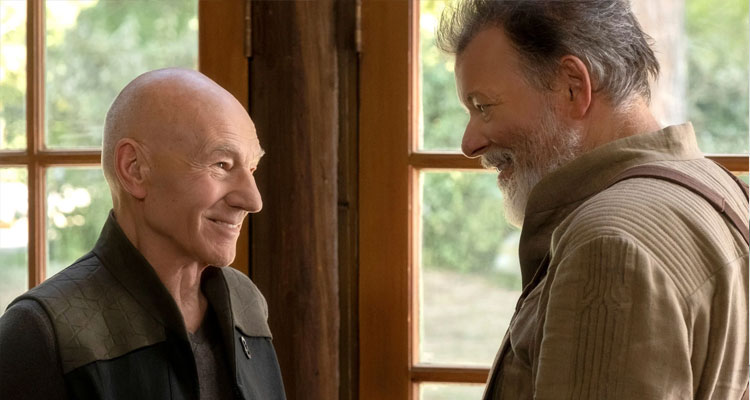 Patrick Stewart Is Back In The Captain’s Seat In New STAR TREK: PICARD Trailer 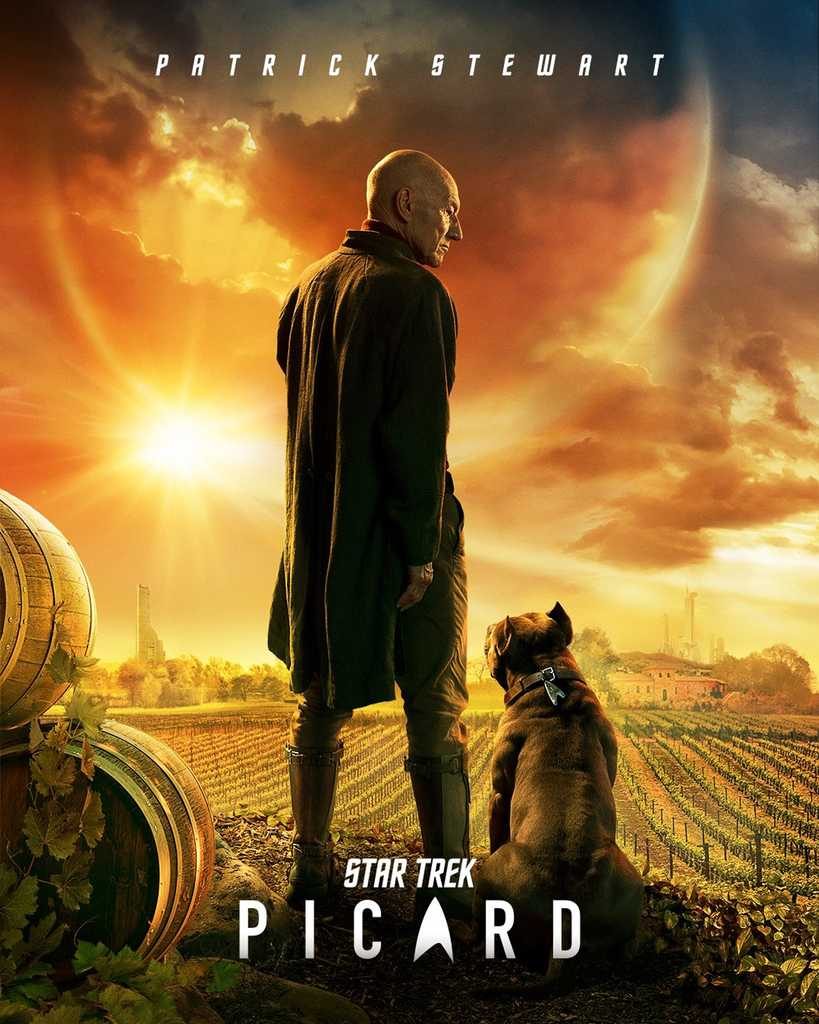 Set two decades after the events of ‘Star Trek: The Next Generation,’ the series will follow the former U.S.S. Enterprise captain in the next phase of his life. Alongside Stewart, the series will also star Isa Briones, Santiago Cabrera, Michelle Hurd, Alison Pill, Harry Treadaway and Evan Evagora.