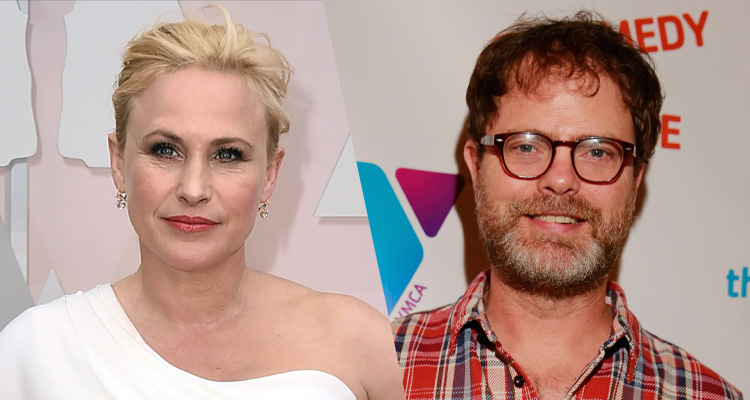 Per THR, the comedy follows the Dixons, “an idiosyncratic family in the South who are obsessed with their hair in the 1980s. Wildly insecure, the family yearns to feel more confident and artistic while navigating toupees, permanents and schoolyard bullies.”

Michael Greene and newcomer Kira McLean also star, with Colette Burson, the creator and executive producer of ‘Hung,’ directing from her own script.