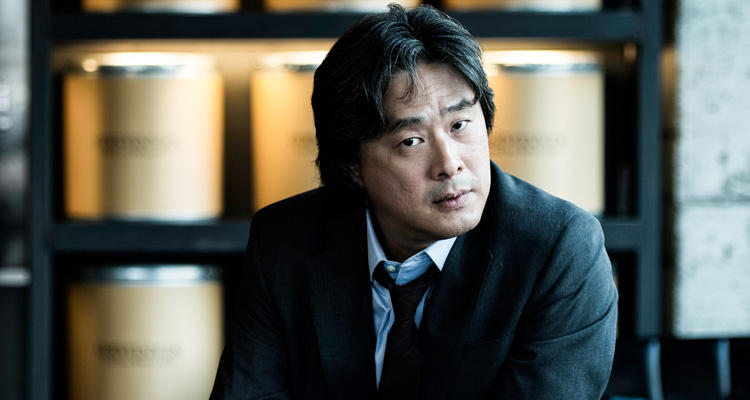 It has been announced, through Variety, that ‘Oldboy’ and ‘Thirst’ filmmaker Park Chan-wook’s has commenced filming on ‘Fingersmith,’ his first Korean-language directorial effort in six years.

A reinterpretation of Sarah Waters’ Victorian-era lesbian novel, the film stars Kim Min-hee (‘No Tears for the Dead’) and newcomer Kim Tae-ri as two women from different worlds who are brought together by strange circumstances and forbidden desires. Park’s film relocates the story to Korea, during the time of Japanese rule.

The film, budgeted at $10 million, is currently filming Nagoya, Japan.