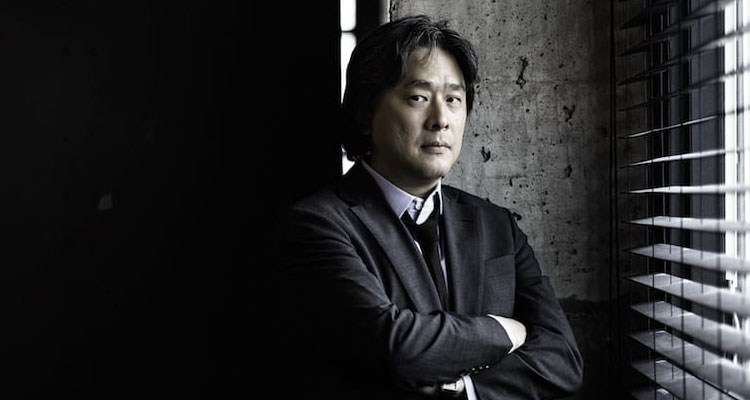 Acclaimed South Korean filmmaker Park Chan-wook (‘Old Boy,’ ‘Snowpiercer,’ ‘Thirst’) has signed on to take the helm for a remake of the 2005 horror comedy ‘The Ax,’ Variety has learned.

Directed by Costa Gavras and based on the novel by Donald Westlake, ‘The Ax’ is the story of a chemist who is made redundant due to outsourcing, and devises a solution to eliminate his competition.

Gavras, who is on board to produce the remake, praised Park’s versatility. “I’ve watched all Park’s films. It is a surprise that one director could express separate sensitivity, views, and creativity in all four of ‘Thirst,’ ‘Old Boy,’ ‘The Stalker’ and ‘The Handmaiden,’ just to be brief.”

The Greek-French director added, “I did not want to give Park my opinion, as the director of the original film. I have so much trust in his talent and I am very excited. I was so happy when I first learned that this very talented director was going to remake my film. I will help as much as I can from France.”

“Initially I wondered how Costa Gavras would finish the story [of ‘The Ax’]. He ended up expressing and wrapping the whole situation with a group dance, which became a very experimental ending sequence,” said Park. “To me it looks like a very simple and easy-to-understand ending. Anyone should be able to imagine what happened from the music and the body movements in that particular sequence.”