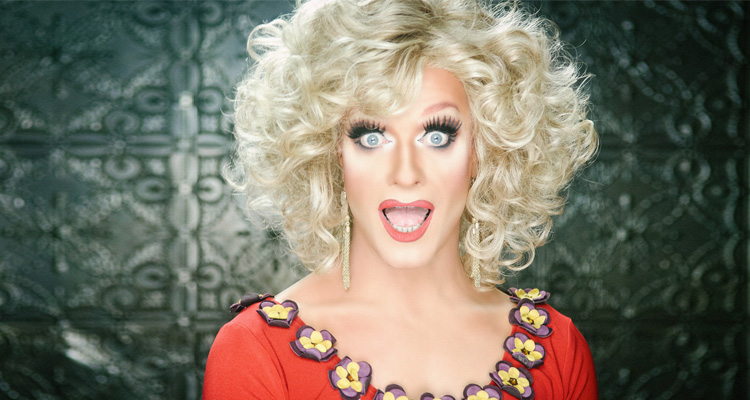 The new documentary from director Conor Horgan is now showing in Irish cinemas and boasts some of the strongest reviews of 2015, with multiple newspapers and websites giving it a whopping 5 stars. The movie starting filming 5 years ago and follows the events of the historical referendum that took place in Ireland this summer.

WATCH THE INTERVIEW WITH RORY O’NEILL and CONOR HORGAN

WATCH THE QUEEN OF IRELAND TRAILER

THE QUEEN OF IRELAND is now showing in Irish cinemas