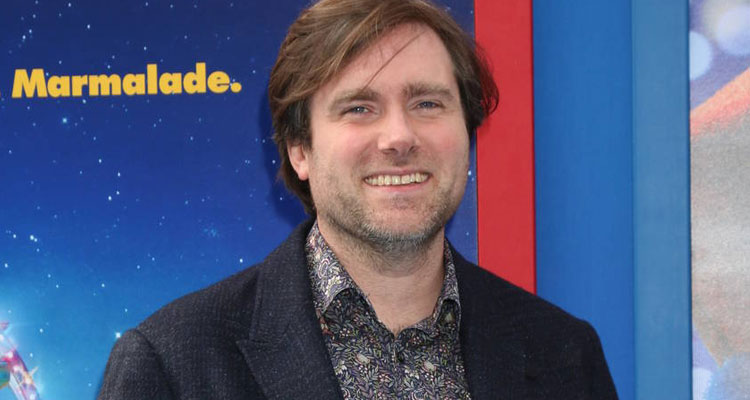 Paul King, the filmmaker behind the delightful ‘Paddington’ films is set to take the director’s chair for the fantasy tale ‘Time’s Fool,’ an adaptation of Glyn Maxwell’s novel-length poem ‘Time’s Fool: A Tale In Verse,’ Deadline has learned.

Released in 2002, the book tells the story of Edmund Lea, a young man condemned to eternity alone aboard a phantom train — except on Christmas Eve every seven years, when he is allowed to revisit his English hometown, where he has a few hours to unravel the nature of his entrapment.

The project will re-team King with writer Jon Croker, who contributed drafts to both ‘Paddington films,’ and producer David Heyman.

“I’ve always been attracted to films which use magical ideas to explore real human emotions,” said King in a statemant. “And so when, one rainy afternoon, Jon poured me a cup of tea and told me the story of Time’s Fool, I was immediately hooked. It’s a captivating tale of wonder and heartbreak which sets the pulse racing and the imagination on fire. David, Jon and I will do our best not to mess it up.”

Croker added, “When I first read Glyn’s book twelve years ago, I simply couldn’t put it down – it’s romantic yet realistic, funny yet sad, epic yet intimate, and above all, profoundly human. Paul is so good at finding cinematic ways of expressing deep feelings that this felt like the perfect fit for his unique talents.”