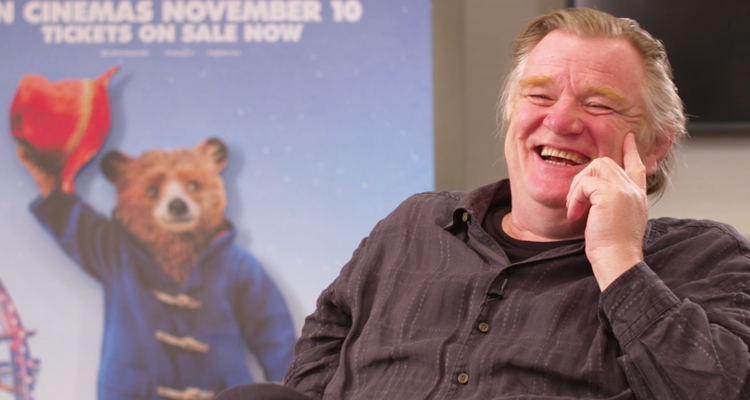 Brendan Gleeson talks about playing Knuckles McGinty in Paul King’s sequel to Paddington. The Irish actor also talks about his directorial debut with new short ‘Psychic’, a dark short that also stars sons Domhnall Gleeson and Brian Gleeson and which has been written by their brother, Rockadoon Shore author Rory Gleeson. Psychic will premiere on Sky Arts next year. Other roles from Brendan include Mad Eye Mooney in Harry Potter, Calvary, The Guard, In Bruges and Braveheart amongst others.