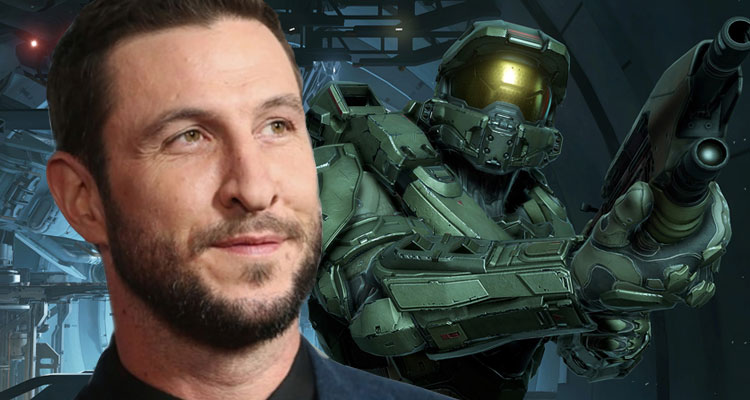 Pablo Schreiber, best known for his roles as feisty leprechaun Mad Sweeney in ‘American Gods’ and the manipulative prison guard George “Pornstache” Mendez in Netflix’s ‘Orange is the New Black,’ has scored the lead role in the long in the works live-action ‘HALO’ TV series.

Schreiber takes on the role of video game icon Master Chief, a towering biochemically and cybernetically-enhanced supersoldier, raised and trained from an early age to be a weapon.

Kyle Killen (Awake) and Steven Kane (The Last Ship) are on board to serve as co-showrunners and executive producers, with the series described as “weaving deeply drawn personal stories with action, adventure and a richly imagined vision of the future.”

News on Schreiber’s casting comes via Entertainment Weekly, which has newcomer Yerin Ha as Quan Ah also joining in the role of “a shrewd, audacious 16-year-old from the Outer Colonies who meets Master Chief at a fateful time for them both.”