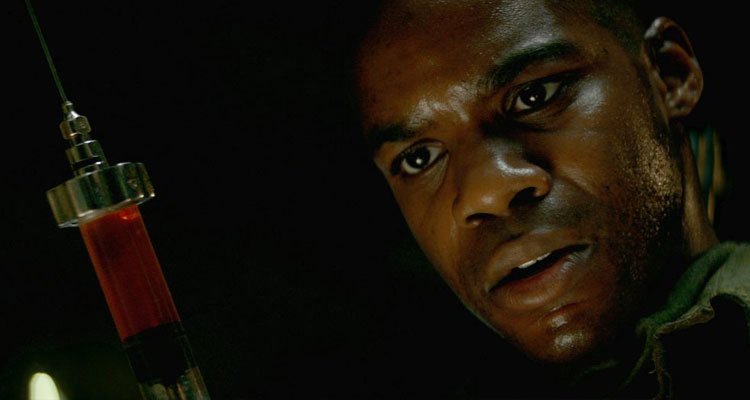 The fine folk over at Paramount Pictures have unveiled the first trailer for the J.J. Abrams-produced supernatural thriller, OVERLORD. Check it out below.

Directed by Julius Avery (‘Son of a Gun’) and starring Jovan Adepo, Wyatt Russell, Iain De Caestecker, Jacob Anderson and Pilou Asbæk, OVERLORD takes place in 1944 on the eve of D-Day and centres on a group of American paratroopers, who are dropped behind enemy lines to carry out a mission crucial to the invasion’s success. But as they approach their target, they begin to realize there’s more going on in the Nazi-occupied village than a simple military operation.