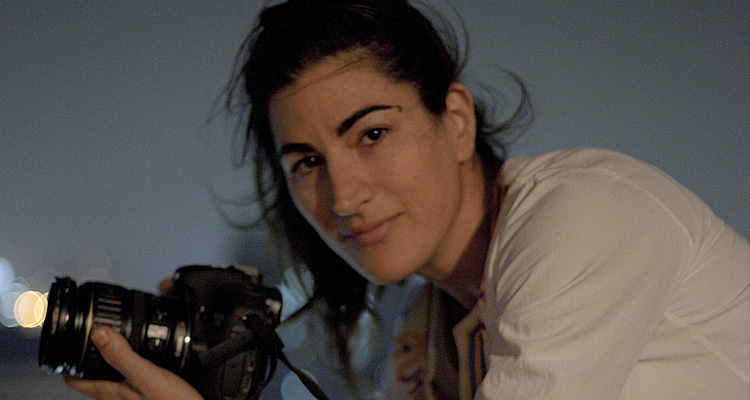 The folks over at THR hear that director Jehane Noujaim and producer Karim Amer, the team behind the 2013 Emmy-winning documentary ‘The Square,’ have set their sights on a film about last year’s Sony Pictures hack.

Currently untitled, the film will explore the cyberattack, whose twists and turns captivated Hollywood, culminating with Sony’s Amy Pascal stepping down from the co-chairman post. According to the trade’s sources, Noujaim and Amer are expected to drop new bombshells, putting forth alternative theories about the hack’s culprit.

While North Korea was thought to be behind the hacks, many in the cybersecurity community believe that the attack likely was an inside job.

Amer and Noujaim were already working on a documentary about international cyberattacks when the Sony story began unfolding, and they decided to shift the focus to that as an entry point for a broader look at the phenomenon of cyber aggression.

“The Sony story is an important chapter in this larger issue,” Amer told THR. “The analysts and experts we speak to see it as the 9/11 of cyberattacks, and the implications will be felt for years to come.”

To date, the only group officially to take credit for the attack is the so-called Guardians of Peace, whose identity remains shrouded in mystery.