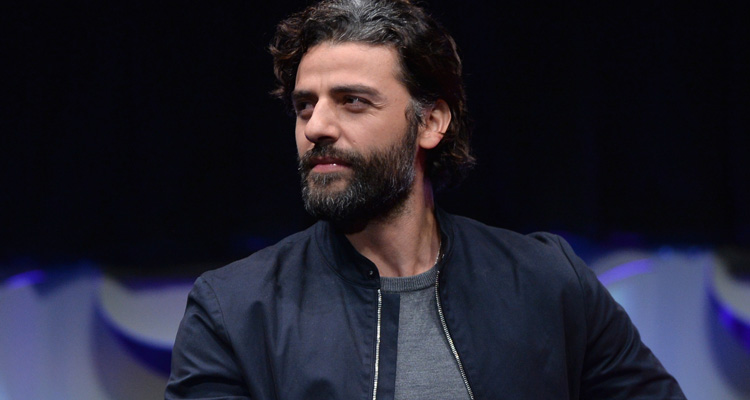 Based on the top-selling action-adventure stealth series created by Hideo Kojima and published by Konami, the story follows Solid Snake, a soldier who must infiltrate a nuclear weapons facility to neutralize the terrorist threat from Foxhound, a renegade Special Forces unit. The game has spawned numerous sequels, prequels and spin-offs, including several games, a radio drama, comics, and novels.