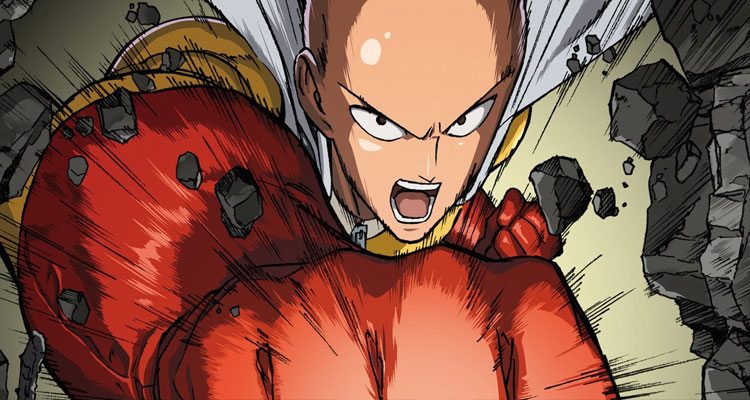 ONE PUNCH MAN Movie In Development With VENOM Writers

Hollywood has set its sights on a live-action take on hit manga series ‘One Punch Man,’ with Variety bringing word that ‘Venom’ screenwriters Scott Rosenberg and Jeff Pinkner have been brought in to shape the script.

Created in 2009 by Japanese artist ONE as a web comic, the series follows the story of Saitama, a superhero who can defeat any opponent with a single punch but seeks to find a worthy opponent after growing bored by a lack of challenges in his fight against evil.

Following its publication, the webcomic quickly went viral, surpassing 7.9 million hits in June 2012. The series has a manga adaptation illustrated by Yusuke Murata, as well as an anime adaptation.

The live-action adaptation is set up over at Sony with Avi Arad and Ari Arad of Arad Productions serving as producers.