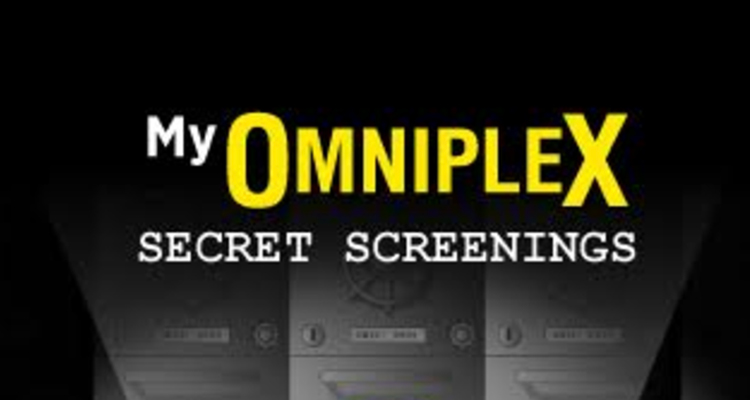 Calling all dedicated followers of film! Irish cinema chain Omniplex have announced the launch of Secret Screenings, a new series of film showings available exclusively to MyOmniplex members, the first of which takes place on Monday, March 13th.

Secret Screenings will give movie fans the chance to see a major new film before anyone else, but like every good plot, there is a twist. Movie goers will be comfortably seated with treats in hand before the film itself is revealed as the opening credits start to roll.

While Secret Screenings will remain a mystery until the lights go down, it’s not all cloak and dagger as Omniplex give members advance notice on the genre. Whether you’re a film fanatic who simply loves the cinema no matter what’s on offer, or an avid movie goer who likes to pick and choose from new releases, Omniplex Secret Screenings will offer something for everyone. Omniplex will host Secret Screenings regularly through the year with all genres covered from animations to action adventures, love stories and romance to horrors and thrillers, sci-fi and fantasy to laugh out loud comedies. The common theme will be the Omniplex guarantee that whatever the Secret Screening event, it will be a major new film that has not gone on general release.

Omniplex will host their first in a series of Secret Screenings with a Horror film on Monday, March 13th at 6.30PM in four Omniplex locations: Rathmines, Dublin; Mahon Point, Cork; Lisburn and Dundonald. Tickets are priced at €10 each which includes a medium popcorn and drink. There are limited tickets available for each Secret Screenings which are available to book online exclusively to MyOmniplex members aged 16 years and over only.

For general bookings, all the latest news and to register to MyOmniplex, visit www.omniplex.ie. As part of the MyOmniplex offering, members can also avail of a 10% discount on all regular bookings.* 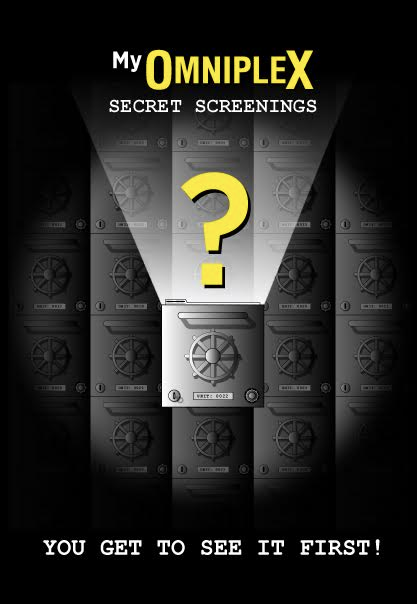 For a bit of speculation on this covert operation, join the conversation! #OmniplexSecretScreening