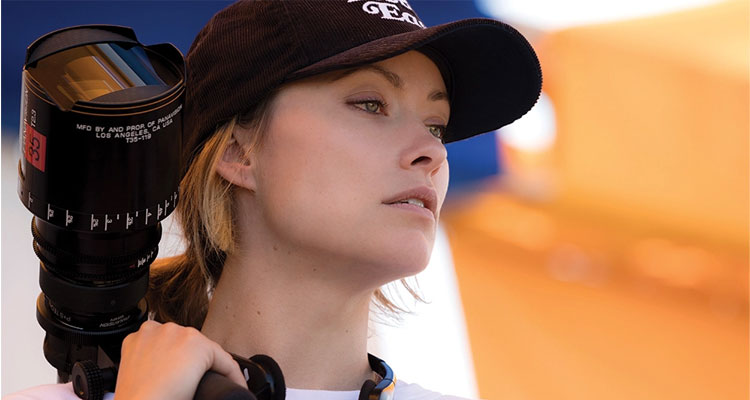 ‘Booksmart’ helmer Olivia Wilde has found her next directorial effort, with Variety bringing word that actor-turned-filmmaker has signed on to direct the thriller ‘Don’t Worry, Darling,’

The trade describes the project as “a psychological thriller for the Times Up era” that will centre on an unhappy 1950s housewife.”

Katie Silberman, who helped shape the script for Wilde’s breakout directorial debut ‘Booksmart,’ is on board, reworking an earlier draft by Shane and Carey Van Dyke.

Vertigo Entertainment’s Roy Lee (‘IT,’ ‘The Departed,’ ‘The LEGO Movie’) will produce the film alongside Wilde and Silberman.