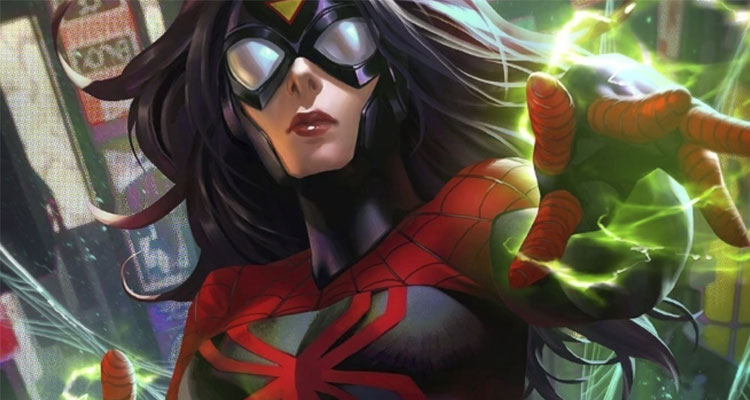 Olivia Wilde (‘Booksmart’) has signed on to direct and develop a “secret Marvel film” for Sony’s ever growing Universe of Marvel Characters.

Deadline, who broke the news of Wilde’s involvement, hears that the secretive movie will revolve around a female character in the universe, with the trade suggesting that the film will be centred on Spider-Woman.

Intended as a one-off character for the sake of simply establishing trademark, Spider-Woman first appeared in Marvel Spotlight #32 back in 1977 before receiving her own on-going series. Over the years, a number of female characters have held the mantle of Spider-Woman, including the original Jessica Drew, as well as Gwen Stacy, Mary Jane Watson and Ashley Barton.

Screenwriter Katie Silberman, who collaborated with Wilde on her directorial debut‘Booksmart’ and the upcoming psychological thriller ‘Don’t Worry Darling,’ will help shape the script. Amy Pascal is on board to produce, with Rachel O’Connor executive producing.