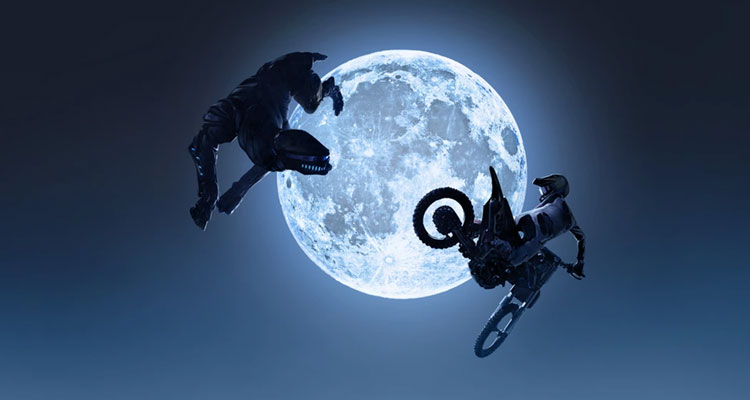 Filmmaker David S. Goyer (‘Batman v Superman: Dawn of Justice,’ ‘Blade,’ ‘The Sandman’) and his Phantom Four Films banner are teaming with Open Road Film and Lakeshore Entertainment to produce a feature based on the acclaimed short ‘Miles.’

MILES is the story of a teenage dirt bike rider who stumbles upon M.A.X., an escaped prototype of the most advanced military creation in history. Miles explores M.A.X.’s abilities and the creature quickly develops into something fiercely loyal, intelligent and nearly unstoppable.

Oliver Daly, who directed the original proof-of-concept short, will direct the feature based on a script he crafted with Goyer. Principal photography is expected to get underway later this summer.