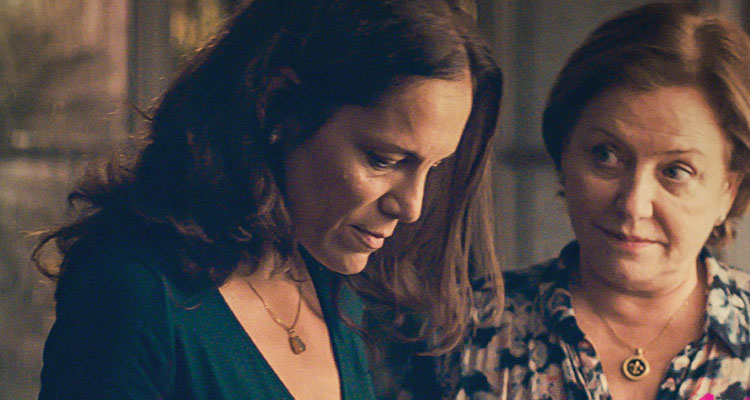 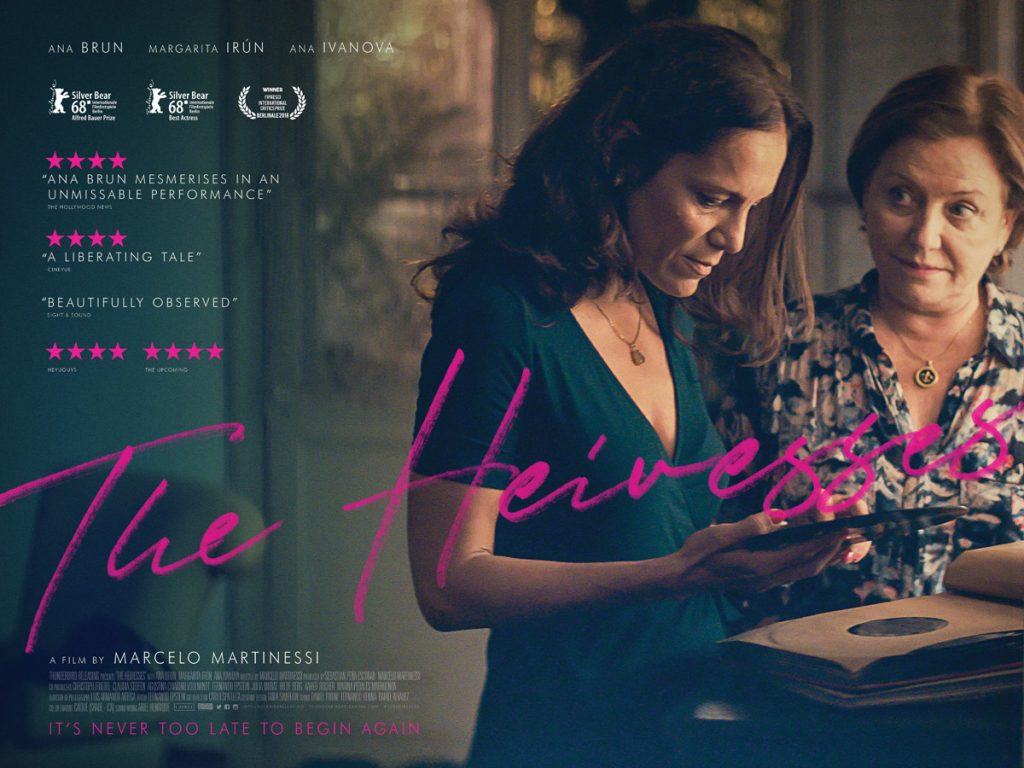 Chela (Ana Brun) and Chiquita (Margarita Irún), both descended from wealthy families in Asunción, Paraguay, have been together for over 30 years. But recently, their financial situation has worsened, and they begin to sell off their inherited possessions. When their debts lead to Chiquita being imprisoned on fraud charges, Chela is forced to face a new reality.

Channelling her unexpected new independence, Chela begins driving for the first time in years, providing a local taxi service to a group of wealthy elderly ladies. Settling into her new life, she encounters the younger Angy (Ana Ivanova) – forging a fresh new connection and embarking on her own intimate revolution.

Tickets for the screening are available from gaze.ie.