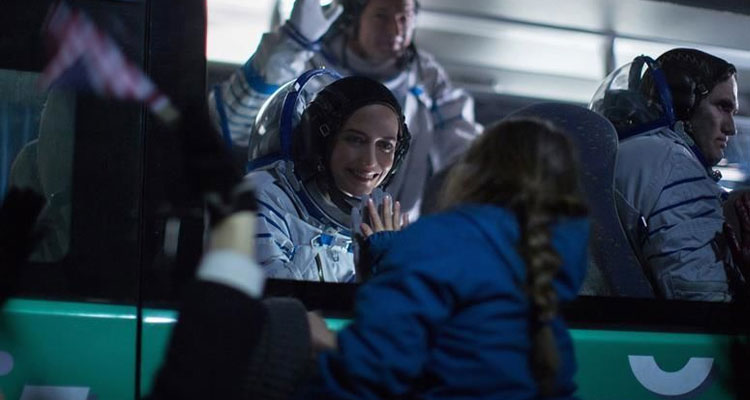 “You knew your mother would go away one day?” PROXIMA, the epic and emotionally charged new drama from acclaimed director Alice Winocour, follows an astronaut as she prepares for a one-year mission aboard the International Space Station. 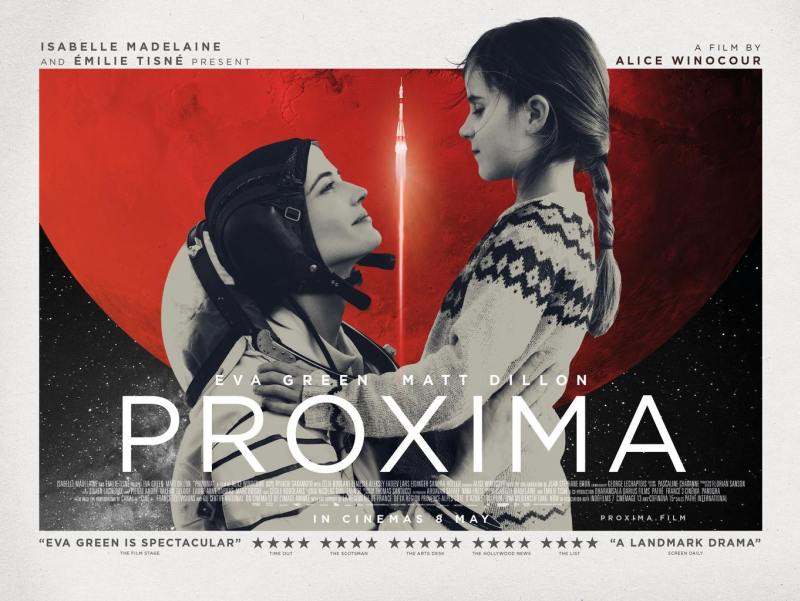 The film stars Eva Green as Sarah, a French astronaut training at the European Space Agency in Cologne. The only woman in the arduous programme, she has been chosen to be part of the crew of a year-long space mission called ‘Proxima’. Putting enormous strain on her relationship with her daughter (played by newcomer Zélie Boulant-Lemesle), the training begins to take its toll on both as Sarah’s training progresses and the launch looms ever closer.