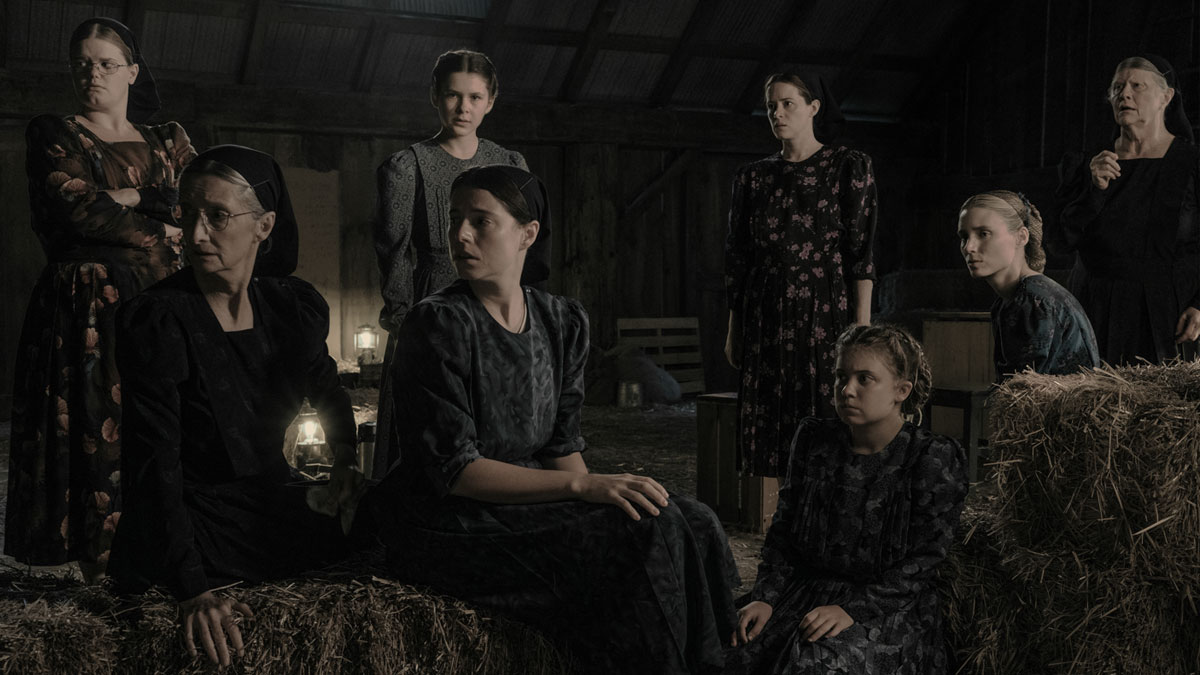 “Hope of the unknown is good. It is better than hatred of the familiar.” Written and directed by Sarah Polley (Away From Her, Take This Waltz), based on the best-selling novel of the same name by Miriam Toews, the anticipated WOMEN TALKING is in set 2010 and follows the women of an isolated religious community as they struggle to reconcile their faith with a series of sexual assaults committed by the community’s men.

In addition to the trailer, the folks over at Universal shared a featurette on the making the powerful new drama.