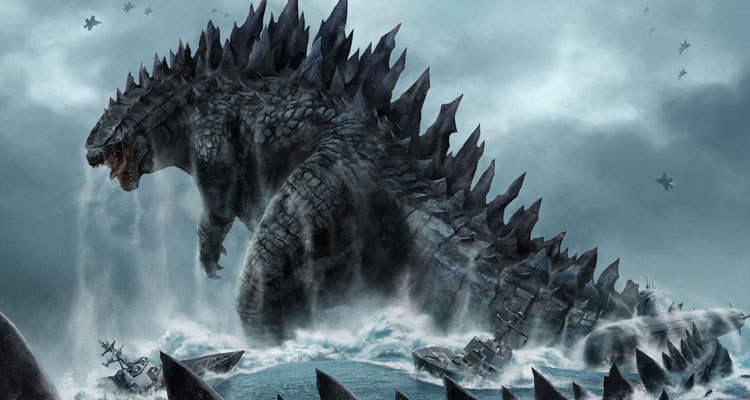 Following the global success of 2014’s ‘Godzilla’ and this year’s ‘Kong: Skull Island,’ comes the next chapter in Warner Bros. Pictures’ and Legendary Pictures’ cinematic MonsterVerse: an epic action adventure that pits Godzilla against some of the most popular monsters in pop culture history.

Filming is taking place mainly in Atlanta, Georgia. The film will be released in March 2019, and will be distributed in 3D, 2D and IMAX.