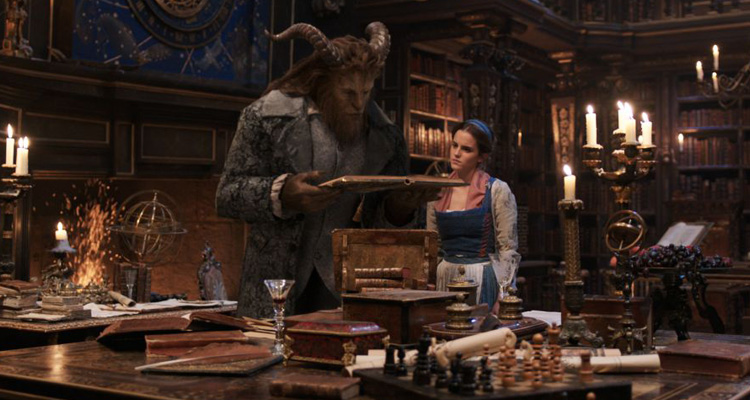 Official BEAUTY AND THE BEAST Poster Is Breathtaking

The folks over at Disney have unveiled the magical one-sheet for Bill Condon’s live-action remake starring Emma Watson and Dan Stevens. Check it out below. 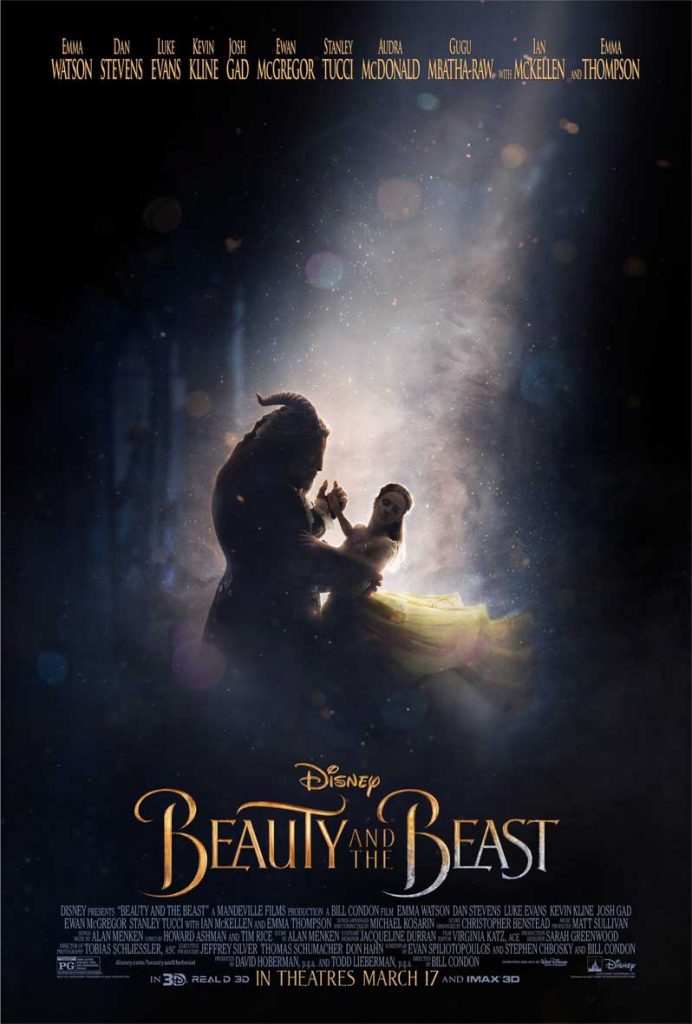 BEAUTY AND THE BEAST arrives in Irish cinemas March 17, 2017.