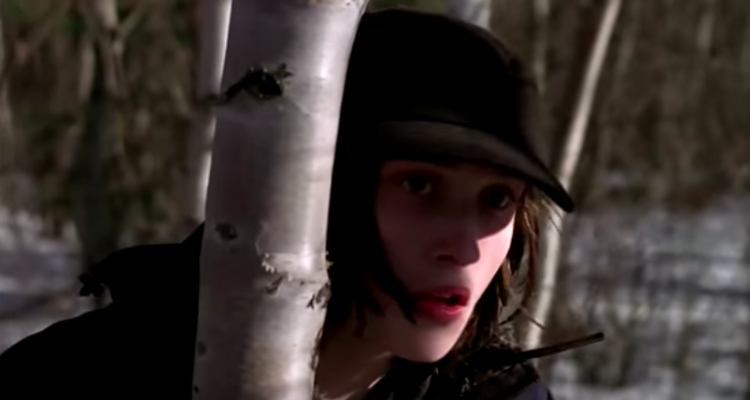 I am Not a Serial Killer

I AM NOT A SERIAL KILLER (Ireland | UK/16/104mins)
Directed by Billy O’Brien. Starring Christopher Lloyd, Max Records, Laura Fraser, Karl Geary, Bruce Bohne
THE PLOT: John Cleaver (Max Records) has always been a troubled kid. Working at the family funeral home does not help matters, but being able to talk honestly with his therapist Dr Neblin (Karl Geary) about his homicidal thoughts and fascination with killing. John manages to never act on his impulses, but when people begin to die at the hands of a serial killer in his small town, he must hunt down and confront the killer, while keeping his own inner demons in check.
THE VERDICT: It has been five long years since Max Records last appeared in a film, and the adorable little boy from ‘Where the Wild Things Are’ is all grown up now, and playing a kid obsessed with death and what it might feel like to kill. Max Records amazingly manages to make this damaged and potentially dangerous teenager relatable and likeable as he struggles with his own demons and tries to understand a killer who is on the loose. Christopher Lloyd plays an ailing elderly man who John becomes fascinated with, and does well at making the character affable on the surface, but with his own secrets that he is hiding. Laura Fraser plays John’s overworked and frazzled mother who desperately tries to hold her family together. The rest of the cast features Karl Geary, Bruce Bohne and James Gaulke.
Christopher Hyde and Billy O’Brien adapted Dan Wells’ novel for the big screen, and have managed to make the film darkly intriguing and supernatural, with a hefty dose of humour and strangeness thrown in to make I am Not a Serial Killer less obvious and familiar than audiences would at first think. The dialogue is strong and the eerie feel of the story permeates every corner of the film.
As director, Irish man Billy O’Brien keeps the film moving at a steady pace, while making John’s struggle between the darker and lighter sides of his personality feel natural. The performances in the film are strong, in particular Max Records who ably carries this strange and eerie story on his shoulders. The humour is well dispersed in the film, and John’s increasing isolation throughout the film makes the horror element of the story even more creepy and unsettling. The supernatural element of the film sometimes doesn’t quite sit well with the teen angst side of the film, however, and there are times when the story feels rather drawn out, and as though it is staggering toward a close.
In all, however, ‘I am Not a Serial Killer’ is a dark, twisted and surprisingly affecting story of a disconnected teen who suddenly finds himself drawn to a monster that stalks his home town. The humour is well balanced in the film, the dialogue strong and the performances engaging, but there are times when ‘I am Not a Serial Killer’ is frustratingly slow and a little drawn out.
RATING: 3.5/5
Review by Brogen Hayes