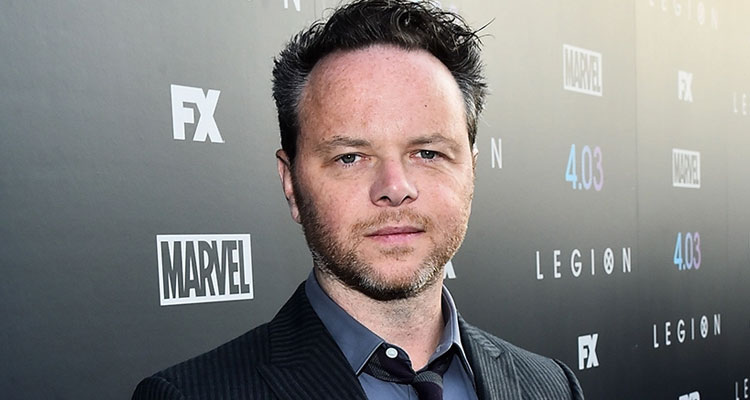 ‘Legion’ and ‘Fargo creator’ Noah Hawley has signed on to produce and direct a feature based on Matthew Baker’s short story ‘To Be Read Backwards,’ Deadline has learned.

The sci-fi fantasy follows “a man who begins his life at his death and learns about himself as he, and the world unravel in reverse, ultimately revealing humanity and mystery.”

Hawley, who recently stepped behind the camera for his feature directorial debut with the Natalie Portman-led ‘Pale Blue Dot,’ will produce ‘To Be Read Backwards’ through his 26 Keys banner with Leigh Kittay.