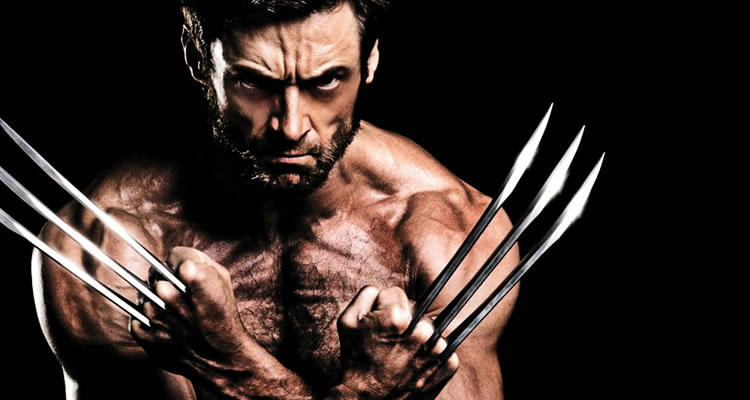 No more Wolverine for Hugh Jackman

After months of speculation, Hugh Jackman has officially confirmed that the next Wolverine film will be his last time playing the iconic role that shot him to stardom. Having played the character on screen 7 times, Jackman today revealed on the Dr Oz show.

“This will be my last one, It just felt like it was the right time to do it.” he continued, “ And let’s be honest, 17 years. I never thought in a million years it would last, so I’m so grateful to the fans for the opportunity of playing it. I kind of have in my head what we’re going to do in this last one. It just feels like this is the perfect way to go out.”

He still has to confirm if he will make an appearance in X-Men: Apocalypse, which opens before the next Wolverine movie, but he hasn’t been seen on set so far.

The actor has spoken previously about being recast in the role “Look, that’s inevitable, man. Anyone who thinks they’re indispensable in this business is fooling themselves. But I feel unbelievably blessed to have this part. I never thought in a million years I’d get to play him seven times. Every day I walk on the set with the claws and the hair, I thank my lucky stars. I don’t take any of it for granted.”