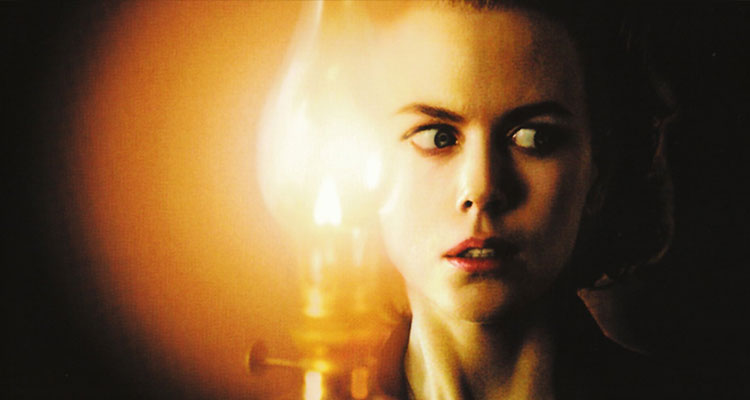 Nicole Kidman’s Horror THE OTHERS Next For Remade Treatment

Hollywood’s remake trend continues. They can not leave anything alone. Word comes from Deadline that LA-based Sentient Entertainment has snapped up the rights for a remake to 2001’s gothic horror ‘The Others.’

Directed by Alejandro Amenábar, the horror hit starred Nicole Kidman as Grace, a war widow who hides her children away in an isolated mansion due to a rare disease characterized by photosensitivity. The arrival of three mysterious servants (played by Eric Sykes and Irish stars Fionnula Flanagan and Elaine Cassidy) unlocks the house’s terrifying secrets.

“It is almost eerie and uncanny how timely the themes are today: self-isolation, paranoia and fear, and of course the intense desire to protect our children and ourselves from harm,” said Sentient’s manager and producer Renee Tab. “We look forward to unravelling the layers behind lead character Grace, whose pain and demons draw viewers into a truly compassionate journey.”