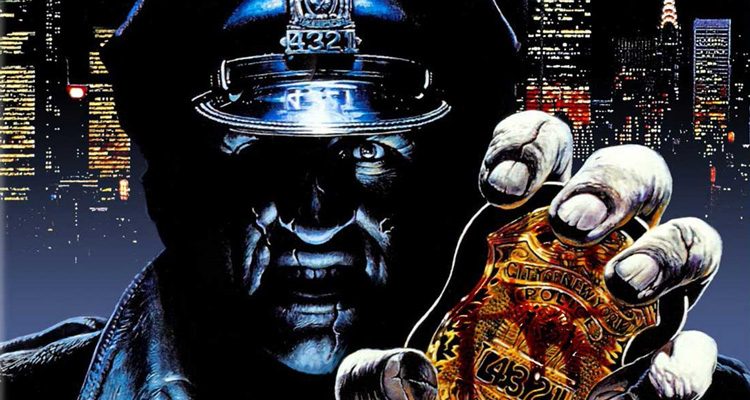 Directed by William Lustig and starring Robert Z’Dar, Bruce Campbell and Laurene Landon, the original follows an investigation into a series of murders committed by a uniformed police officer. This “maniac” cop must be stopped, but it might not be so easy. He seems inhuman, and ready to take on the entire police force, hell-bent on revenge! The film spawned two sequels: ‘Maniac Cop 2’ in 1990 and ‘Maniac Cop III: Badge of Silence’ in 1993. Lustig was behind the camera for both sequels.

“I’ve always been a devoted admirer of John Hyams,” said Refn in a statement to Variety. “We’ve been talking about a re-imagining of the ‘Maniac Cop’ films for a number of years, but as we continued to work on the material, we found ourselves wanting to explore the world we were creating in greater depth. Turning ‘Maniac Cop’ into a series will allow us to realize our wildest ambitions and to reach an enormous audience though partners HBO and Canal Plus. This show will be an unadulterated, action-packed horror odyssey. Given the current state of the world, though, ‘Maniac Cop’ will also be a strong commentary on the decline of civilization.”