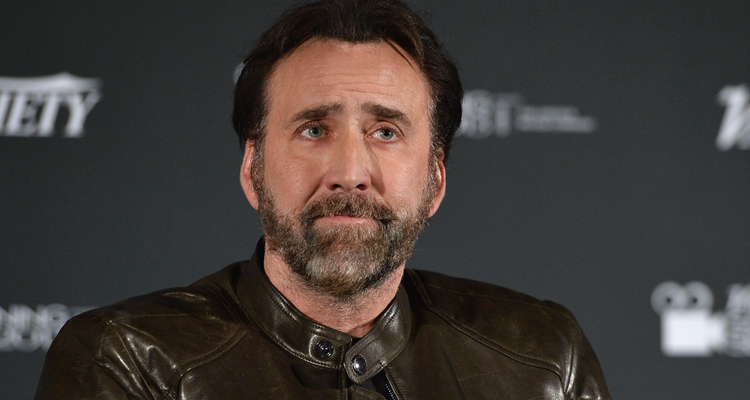 With Kevin Lewis (‘The Drop’) directing, from a screenplay by G.O. Parsons, the film will see Cage playing a quiet drifter tricked into a janitorial job at the now condemned Wally’s Wonderland. He is soon pulled into a living nightmare the threatening animatronic characters come to life. Fists fly, kicks land, titans clash — and only one side will make it out alive.

“For me there was always one actor and one actor only who could make this movie work,” said Lewis in a statement, “and that actor is Nic Cage. I’m thrilled to be working with him and can’t wait to see him go up against Wally and his gang of psychopathic misfits. I see this movie as Pale Rider vs Killer Klowns from Outer Space.”