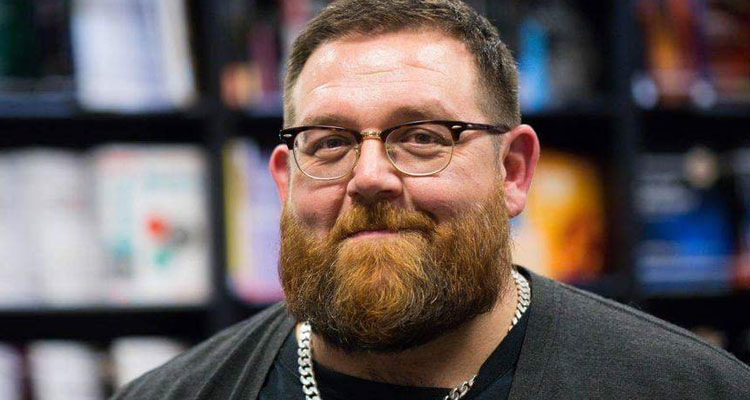 With John Hay (‘Lost Christmas’) writing and directing, the film sees the bumbling and cowardly Pugwash at the helm of the Black Pig and on a mission to rescue Cabin Boy Tom’s father, who has been marooned on a volcanic island with a hoard of treasure protected by an army of angry ghosts. Along the way, Pugwash will face off against his arch-nemesis, Cut-Throat Jake.

“Besides Winston Churchill and Henry VIII, Captain Horatio Pugwash seems like a role I was born to play. I cannot wait to get going,” said Frost.

Jason Flemyng (‘Jamestown,’ ‘Snatched’) also stars, but his character has yet to be revealed.