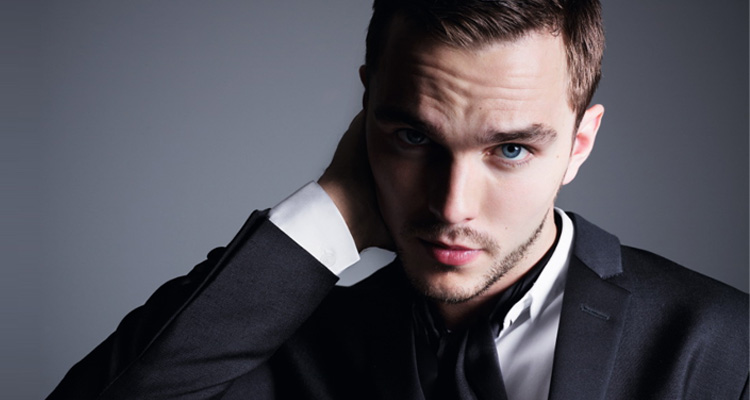 Finnish director Dome Karukoski is set to take helm for ‘Tolkien,’ a biopic of legendary author ‘Hobbit’ and ‘Lord of the Rings’ author J.R.R. Tolkien that has Nicholas Hoult (‘X-Men,’ ‘Mad Max: Fury Road’) in talks to star.

Penned by David Gleeson and Stephen Beresford, the film explores Tolkien’s formative years, including his time at Pembroke College and his service during World War I, where many of his closest friends were killed in combat. All these experiences informed Tolkien’s famed Middle-Earth novels.

The project is set up over at Fox Searchlight and will be produced by Peter Chernin and his Chernin Entertainment banner.

‘Tolkien’ is not to be confused with the rival biopic ‘Middle Earth,’ which will also deal with Tolkien’s experiences in WWI, as well as his relationship with his wife Edith and his work as Professor of Anglo-Saxon at Oxford.