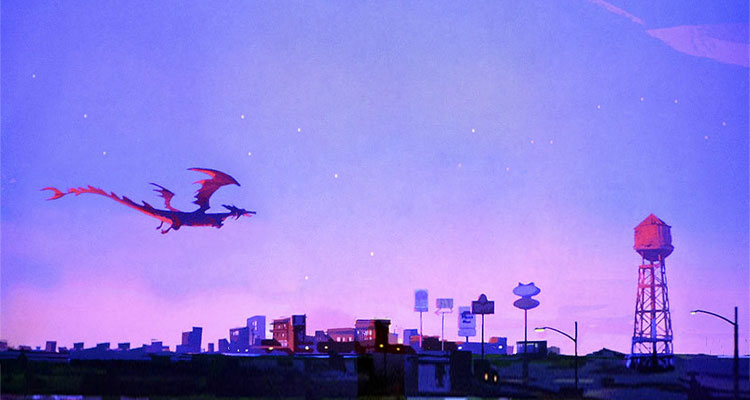 Set in a “mundane magical world” with no humans, only elves, trolls, and sprites, the film tells “the story of two teenage elf brothers whose father died when they were too young to remember him. But thanks to the little magic still left in the world, the boys embark on a quest that will allow them a chance to spend one last magical day with their father.”

The untitled film is a personal project for Scanlon, having lost his own father when he was young.