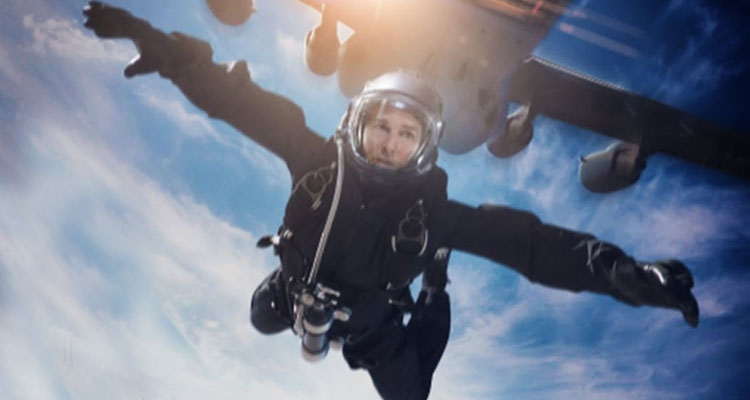 Paramount Pictures has reportedly closed a deal with Christopher McQuarrie to undertake the task of directing the next two instalments of the uber successful ‘Mission Impossible’ franchise.

According to Variety, McQuarrie will shoot the films back-to-back, with the first film pencilled in for a summer 2021 release. The second will arrive in summer 2022. The 2021 release is to avoid conflict with Cruise’s next big outing, ‘Top Gun: Maverick,’ which McQuarrie helped shaped the script for.

McQuarrie wrote and directed 2015’s ‘Rogue Nation,’ the fifth entry in the franchise. He returned to direct last year’s outing ‘Fallout,’ becoming the only filmmaker in the franchise’s history to return for a second round.