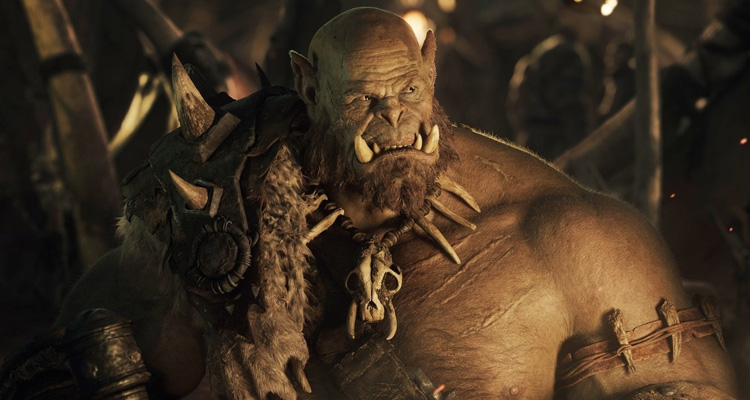 WARCRAFT: THE BEGINNING is released in Irish cinemas May 30, 2016.