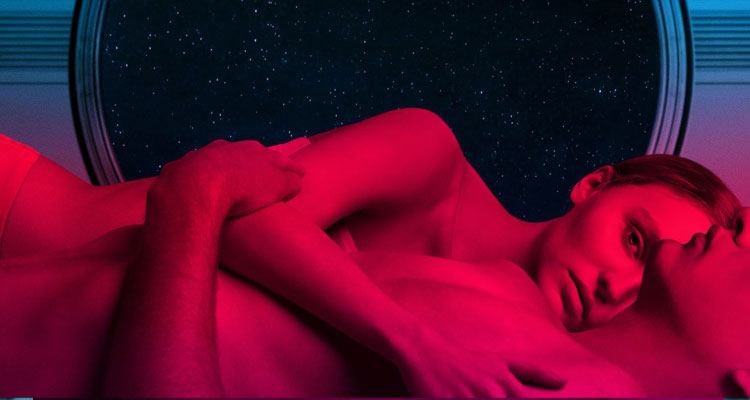 “You’re not feeling what I’m feeling.” Following up on the teaser trailer from two weeks ago, the folks over at Universal have now released the full-length trailer for director Neil Burger’s debauchery-filled sci-fi about a crew of astronauts on a multi-generational mission who descend into paranoia and madness, not knowing what is real or not. Check out the trailer in the player below. 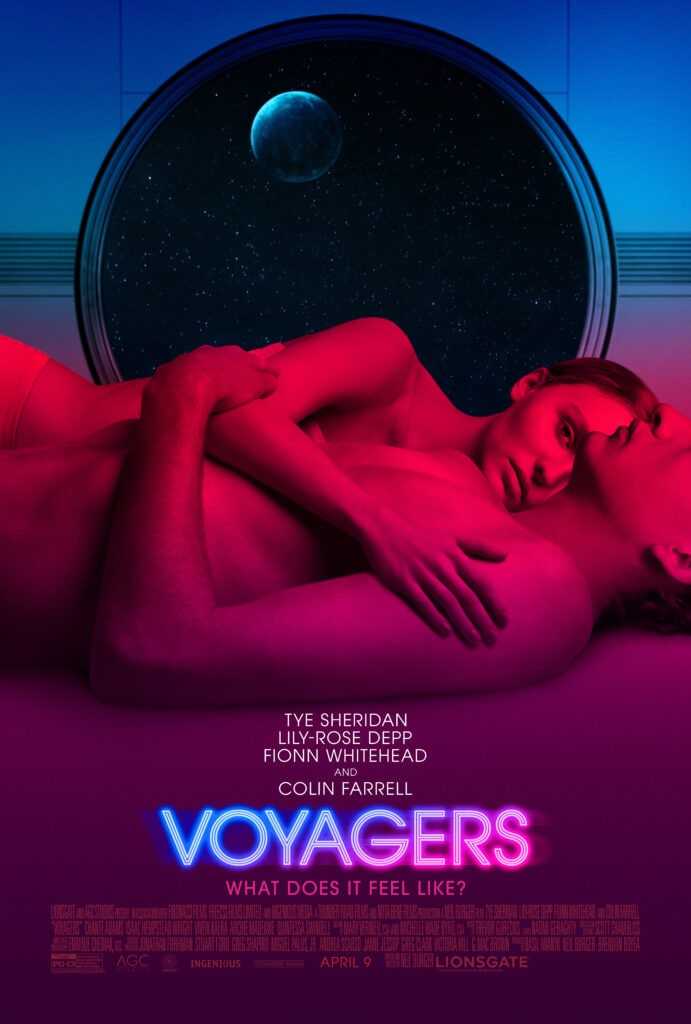 With the future of the human race at stake, this group of young men and women, bred for intelligence and obedience, embark on an expedition to colonize a distant planet. But when they uncover disturbing secrets about the mission, they defy their training and begin to explore their most primitive natures.

VOYAGERS will open in Irish cinemas later this year.