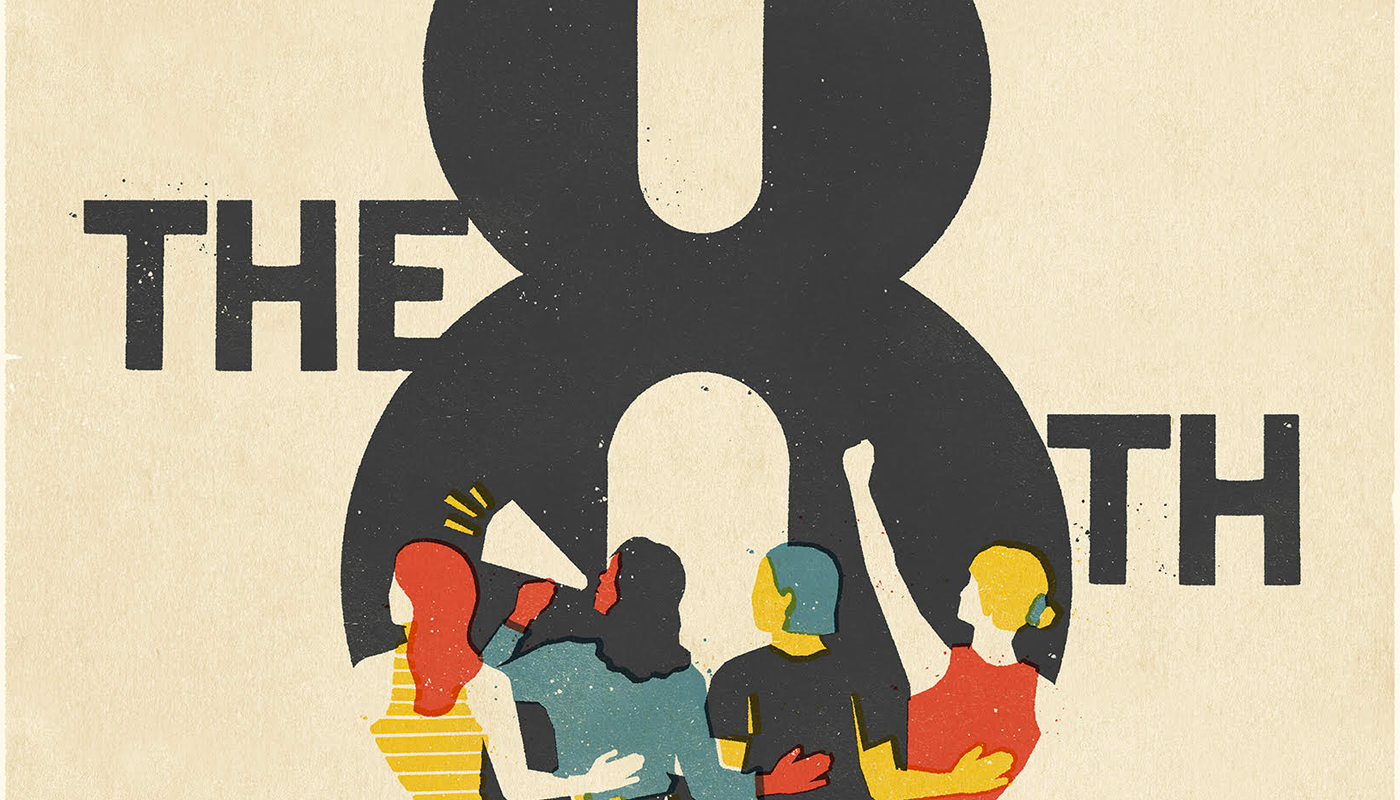 NEW TRAILER & POSTER FOR THE 8TH ON INTERNATIONAL WOMEN’S DAY

Opening in Irish cinemas this summer, the new trailer and poster for THE 8th is released today (March 8th) to coincide with International Women’s Day. Directed by Aideen Kane, Lucy Kennedy and Maeve O’Boyle’s THE 8th is an incredibly moving story about the triumphant referendum campaign led by a group of women including Ailbhe Smyth and Andrea Horan to repeal the Eighth Amendment and change Ireland’s abortion laws after a 35-year long struggle.

To celebrate the launch of the new artwork which was designed by Annie Atkins with illustration by Megan Jones The Light House Cinema will sell special poster prints with 10% of the sale going to Women’s Aid.

While featuring voices from both sides of the debate, the primary focus of this new documentary is on the dynamic female leaders of the pro-choice campaign. The film closely follows veteran pro-choice campaigner Ailbhe Smyth, co-director of the ‘Together for Yes’ campaign, and self-described glitter activist and co-presenter of the podcast Don’t Stop Repealin’, Andrea Horan, as they chart a bold strategy of grassroots activism and engineer the near impossible. This dramatic story is underscored by a vivid exploration of the wrenching failures that led to this defining moment in Irish history.

Directors Aideen Kane, Lucy Kennedy and Maeve O’Boyle grew up in Ireland under the shadow of the Eighth Amendment. They witnessed the impact on women’s lives, notably in 1992 “the X case” — a 14-year-old rape victim who was refused permission to leave the country for an abortion — and in 2012 the death of Savita Halappanavar who died of septicaemia after she was denied her request for an abortion.

In the directors’ own words: “When the government called a referendum to repeal the Eighth Amendment, we knew this was one of the most important stories of our generation. Our goal was to document this defining moment in the context of Ireland’s historic treatment of women”.

Shot over a three-year period between 2017 and 2019 in Ireland, THE 8th is an urgent narrative, a cautionary tale about a country forging a new path and is a must-see this Summer. 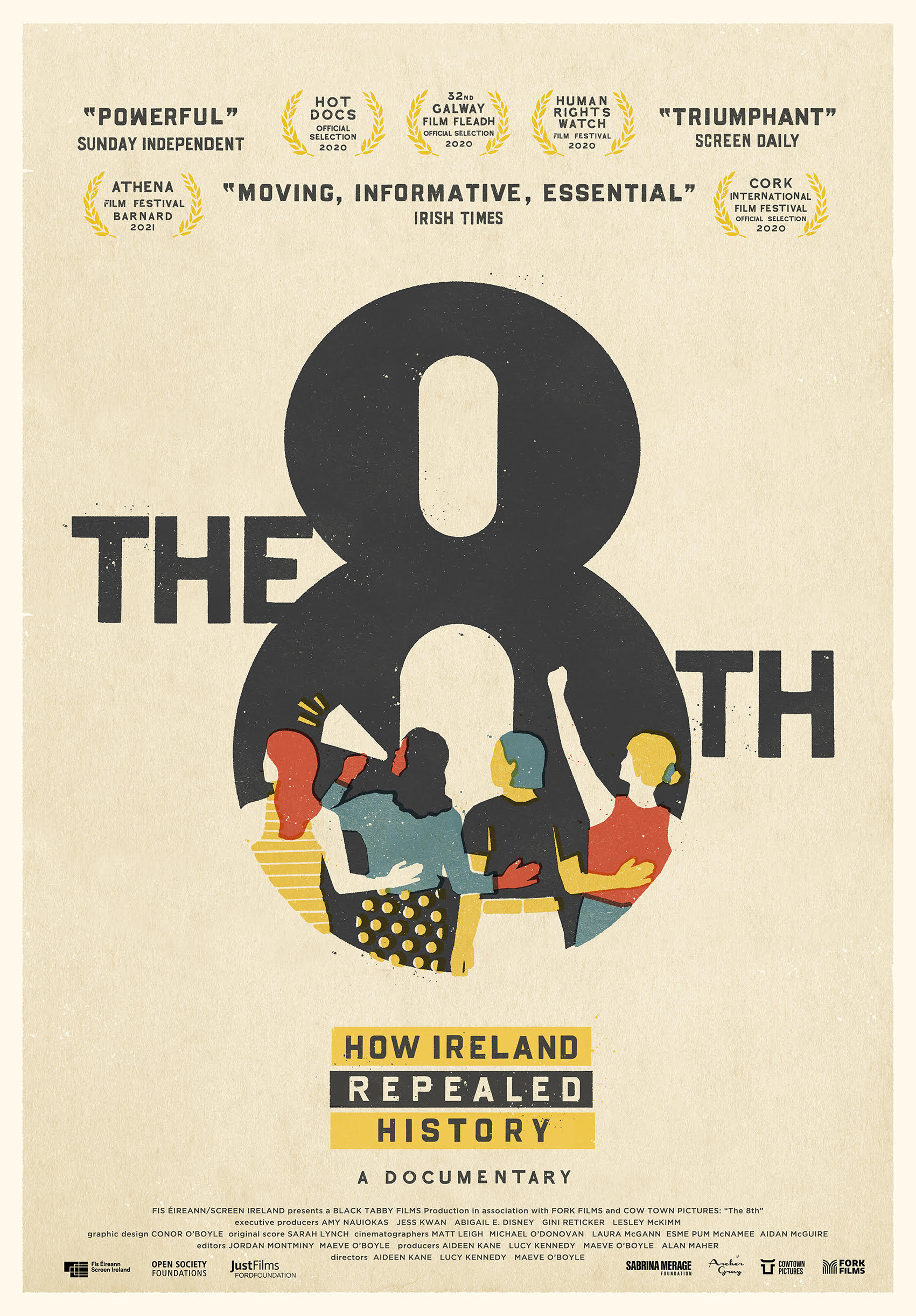 WATCH THE TRAILER FOR THE 8TH

THE 8th WILL PLAY AT IRISH CINEMAS THIS SUMMER