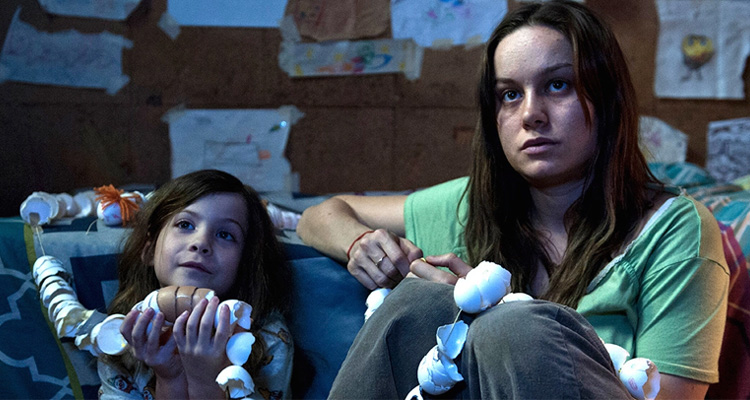 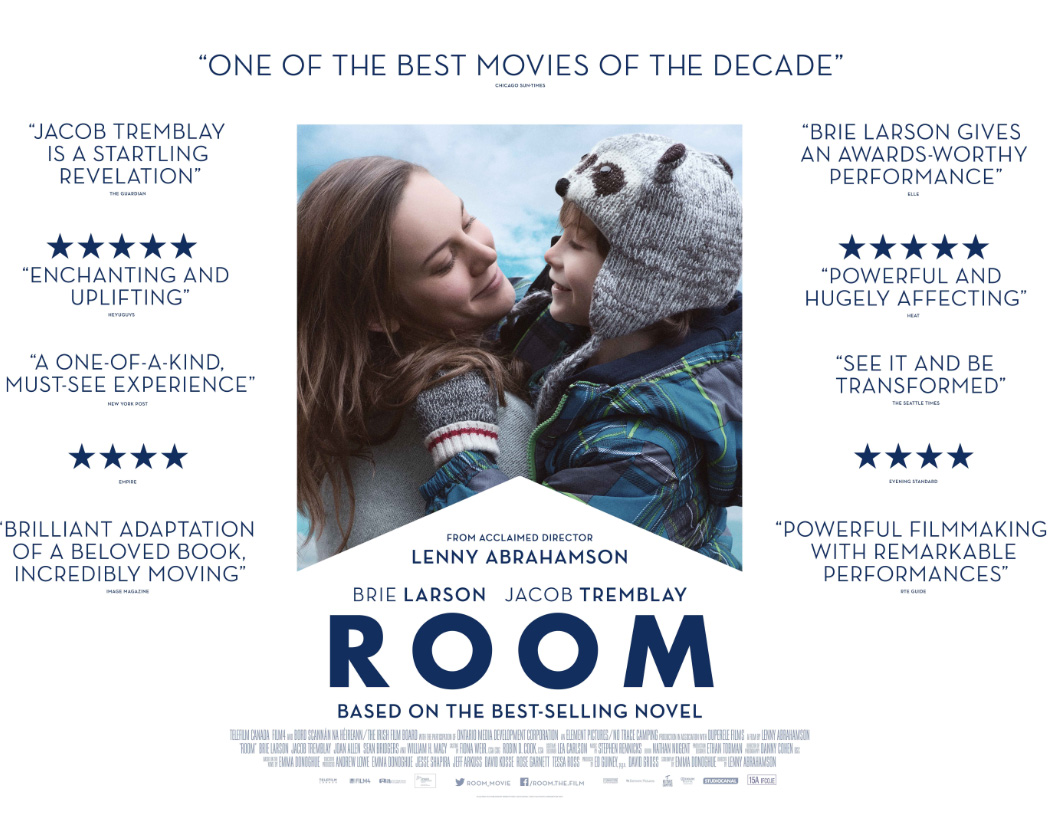 Told through the eyes of five-year-old-Jack (Jacob Tremblay), ROOM is a thrilling and emotional tale that celebrates the resilience and power of the human spirit. To Jack, Room is the world…. It’s where he was born, it’s where he and his Ma (Brie Larson) eat and sleep and play and learn. But while it’s home to Jack, to Ma it’s a prison. Through her fierce love for her son, Ma has managed to create a childhood for him in their ten-by-ten-foot space. But as Jack’s curiosity is building alongside Ma’s own desperation – she knows that Room cannot contain either indefinitely. Based on the best-selling novel by Emma Donoghue.