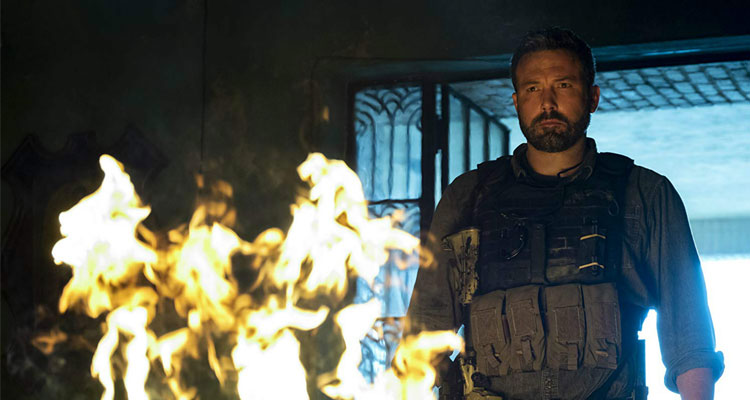 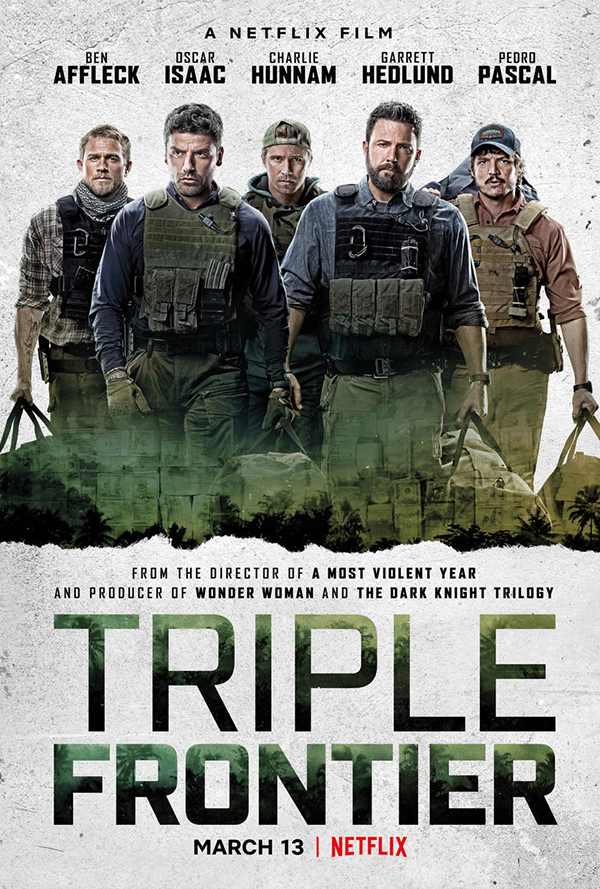 Money is the mission. Arriving on Netflix on March 13, J.C. Chandor’s all-star action thriller follows five former Special Forces operatives who set out to steal millions from a drug lord’s lair. But when events take an unexpected turn and threaten to spiral out of control, their skills, their loyalties and their morals are pushed to a breaking point in an epic battle for survival.

TRIPLE FRONTIER arrives on Netflix and in select cinemas on March 13.