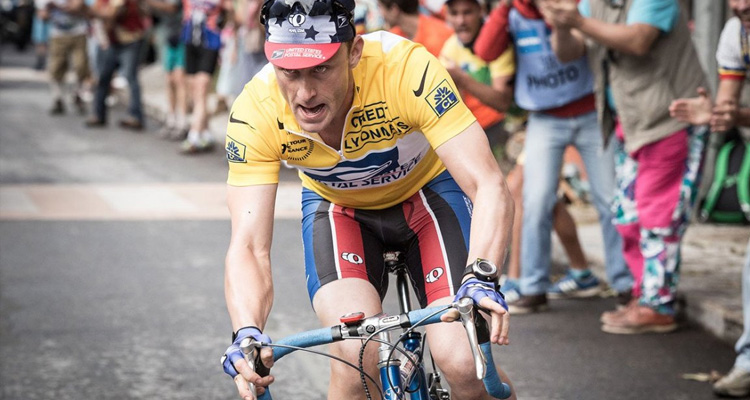 THE PROGRAM tells of one of the biggest deceptions in modern history. The incredible true story behind Lance Armstrong – the success, the controversy, and the quest for the truth. 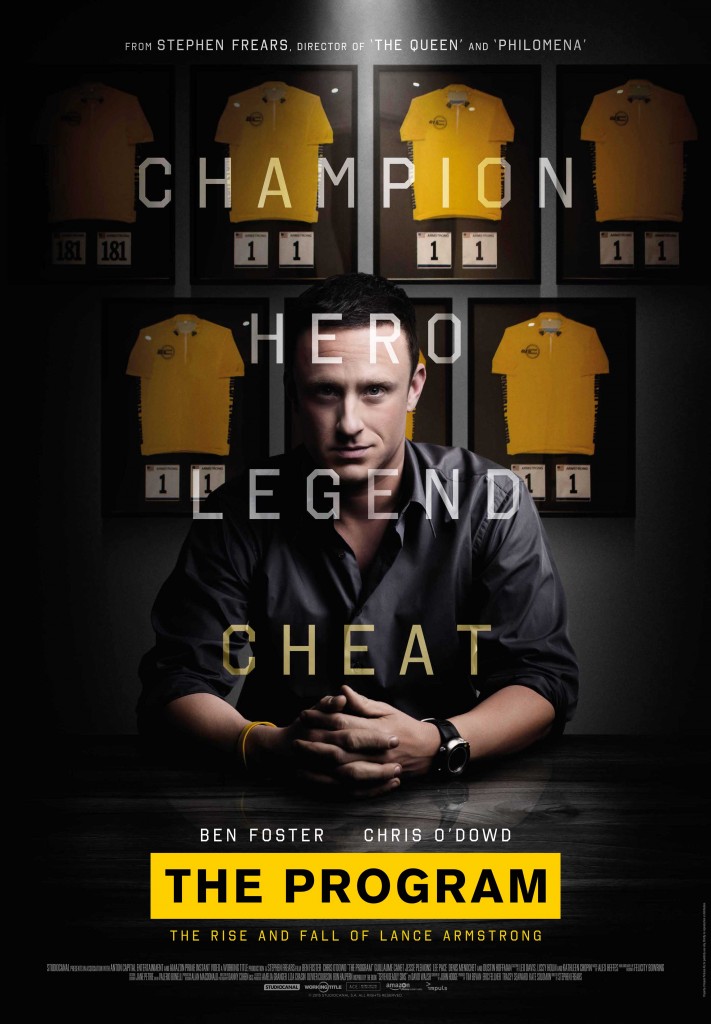 Irish sports journalist David Walsh becomes convinced that Lance Armstrong’s performances during the Tour de France victories are fuelled by banned substances. With this conviction, he starts hunting for evidence that will expose Armstrong.