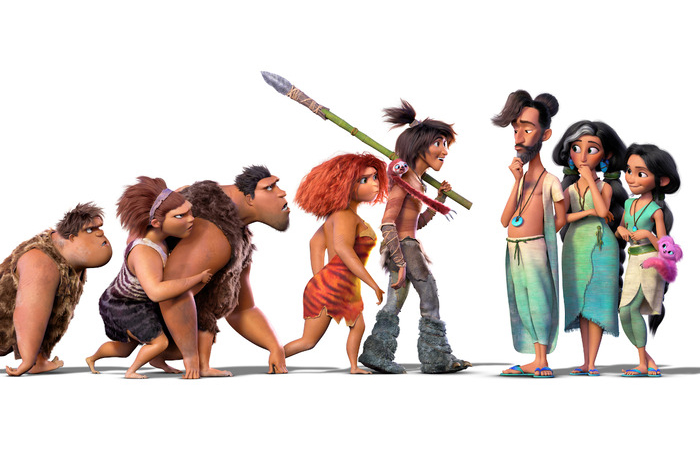 New Trailer for THE CROODS 2 – A New Age

Nicolas Cage, Emma Stone, Ryan Reynolds all return for for the sequel to 2013’s smash hit animation ‘The Croods’. After facing their fair share of dangers and disasters, from fanged prehistoric beasts to watching their daughter get heart eyes over a new boyfriend. But now they face something that will shake their pack to its core and make them reconsider everything they hold true: another family.