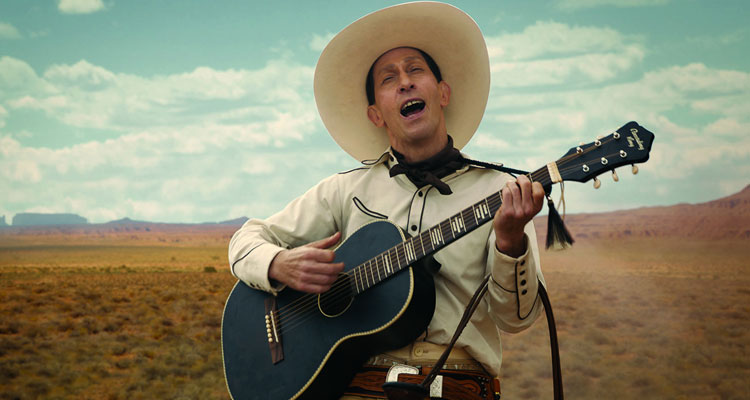 “I’d appreciate it if you deposit your weapon in the receptacle by the swinging doors.”  Second trailer for the Coen brothers’ upcoming anthology film, streaming on Netflix from November 16th.

THE BALLAD OF BUSTER SCRUGGS is a six-part Western anthology film, a series of tales about the American frontier told through the unique and incomparable voice of Joel and Ethan Coen. Each chapter tells a distinct story about the American West.

THE BALLAD OF BUSTER SCRUGGS is arrives on Netflix on November 16.