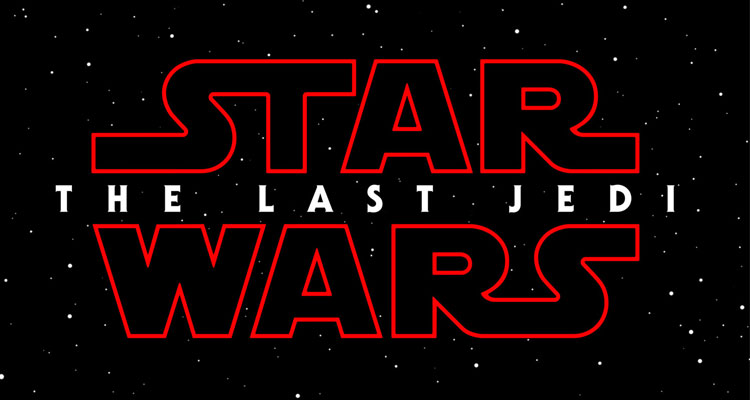 Watch The latest trailer for STAR WARS: THE LAST JEDI

“I’ve seen this raw strength only once before. It didn’t scare me enough then… it does now.” The new full-length trailer for Rian Johnson’s ‘Star Wars: The Last Jedi’ has finally arrived and it is mind-blowing. 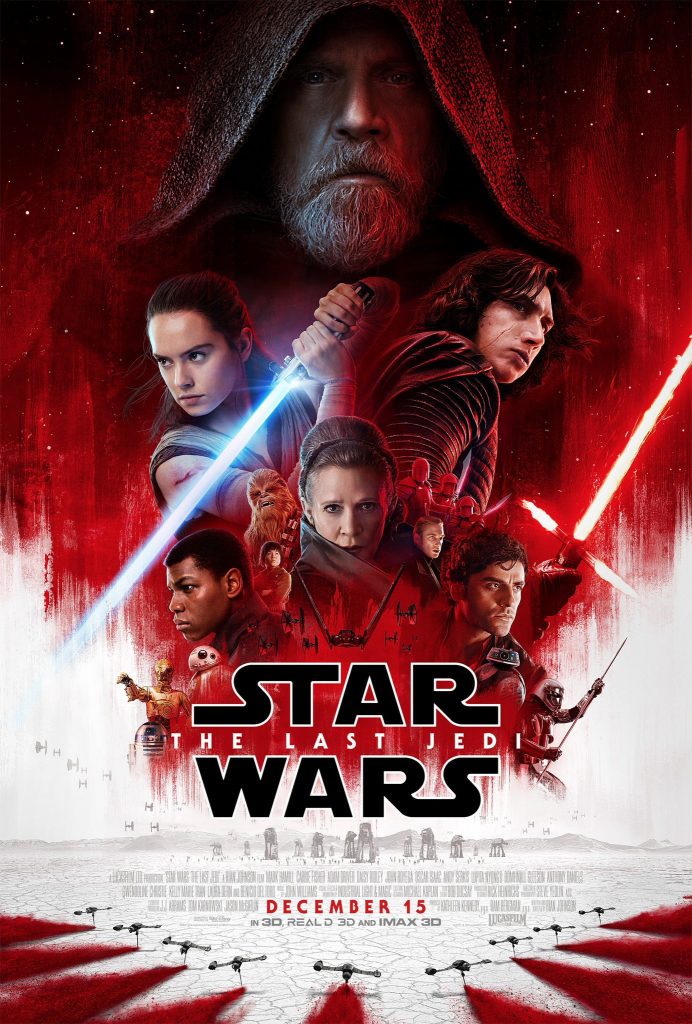 Despite director Ryan Johnson warning on Twitter that the latest trailer for Star Wars – The Last Jedi would have spoilers, we couldn’t resist watching… and neither could you, which is why you’re here.

The second trailer for the highly anticipated movie dropped late last night about 4am Irish time and it gives us our first extended look at the sequel to 2015’s ‘The Force Awakens’, picking up from the final scene, where Rey and Luke Sky Walker come face-to-face on Ireland’s Skellig Michael.