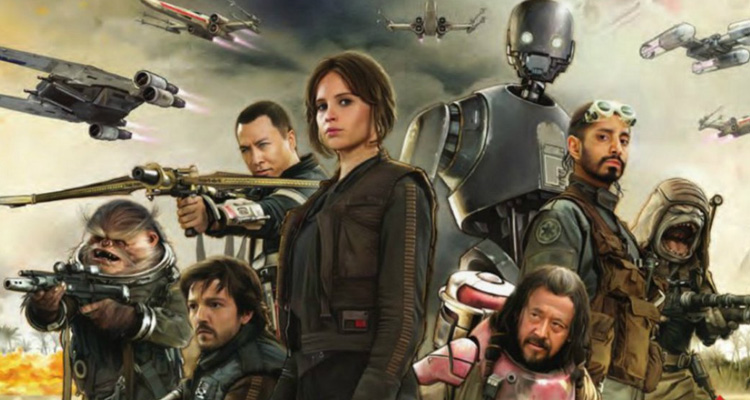 New ROGUE ONE Spot Asks You To Join The Rebellion

Set before the events of ROGUE ONE: A STAR WARS STORY tells the story of a courageous group of Rebel fighters who unite to carry out a desperate mission: to steal the plans for the first Death Star before it can be used to enforce the Emperor’s rule.