The legend you know… the story you don’t. Check out a new batch of stills from director Otto Bathurst’s Robin Hood reimagining, opening in Irish cinemas on November 21. 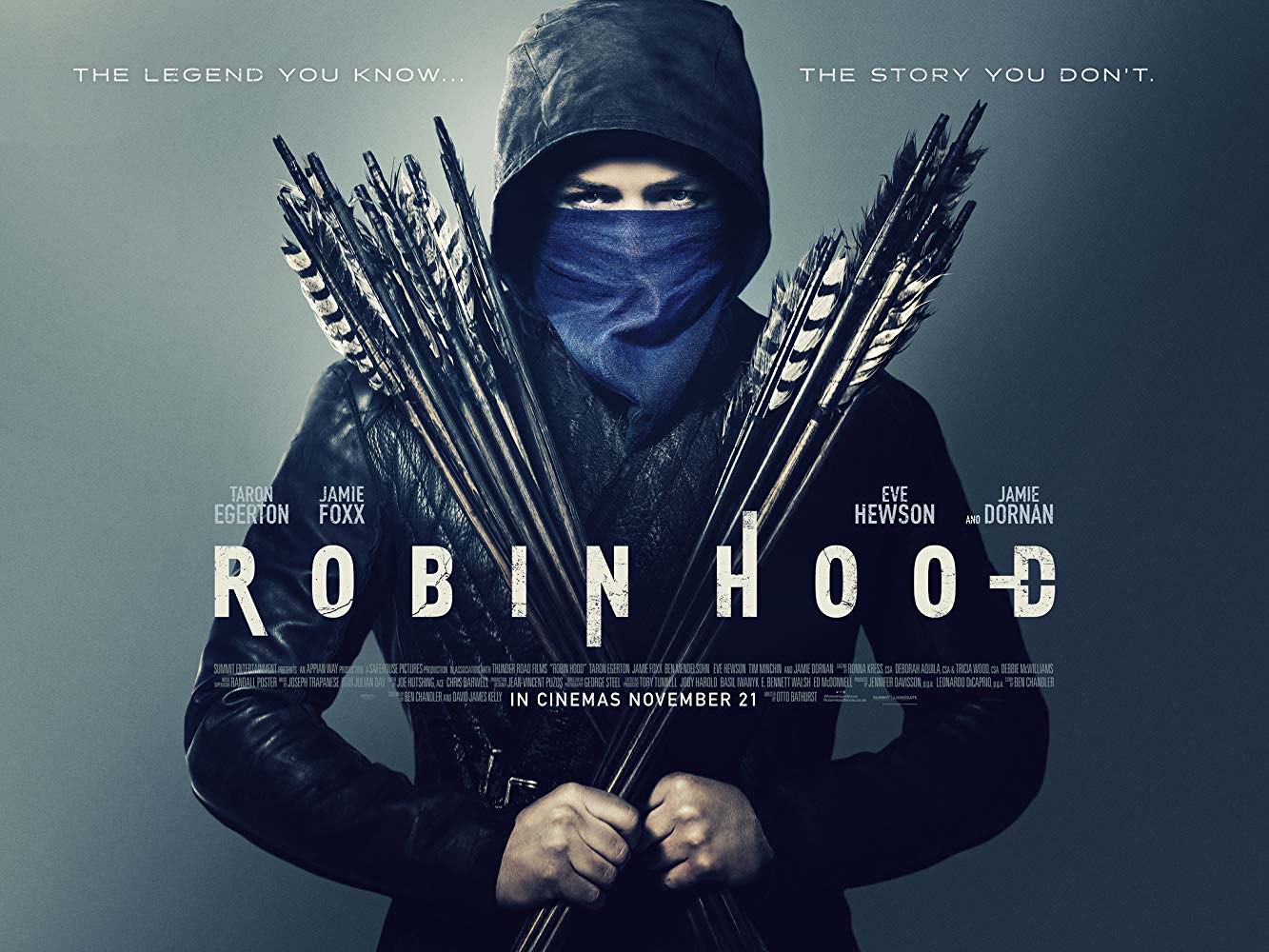 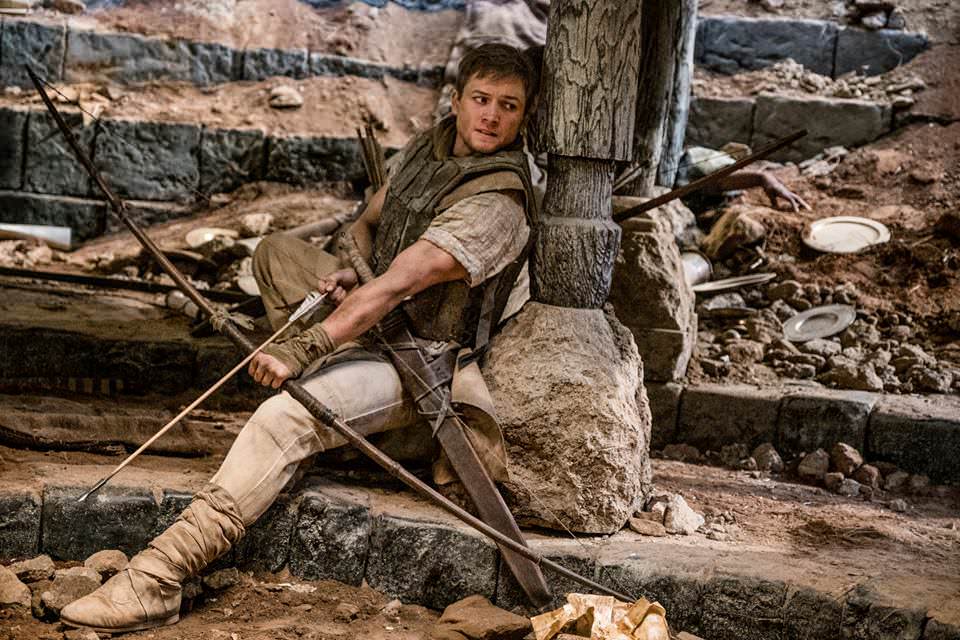 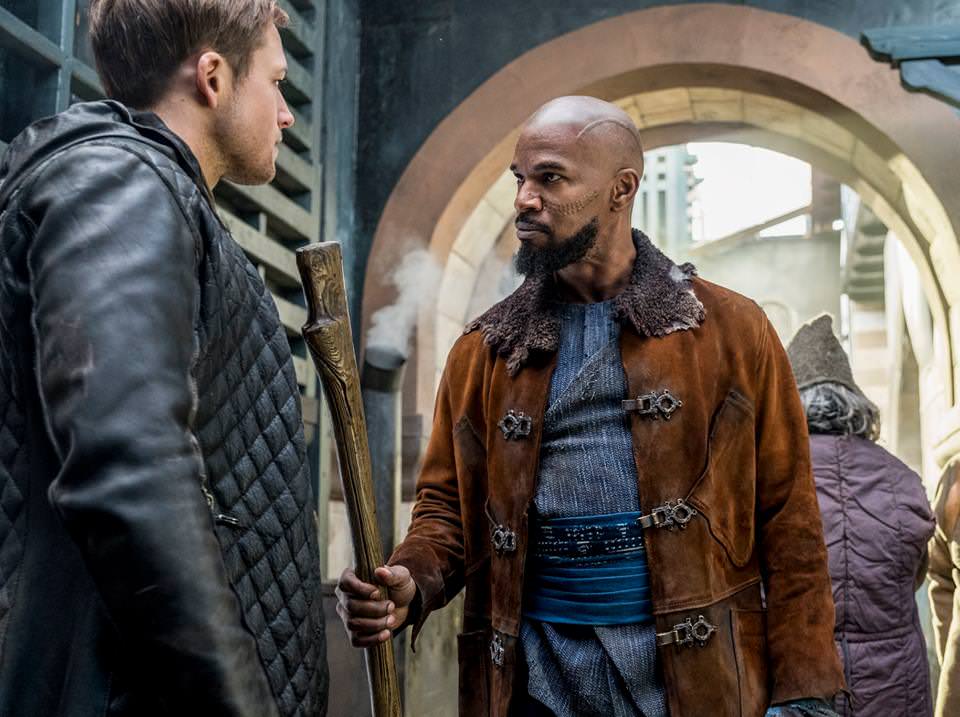 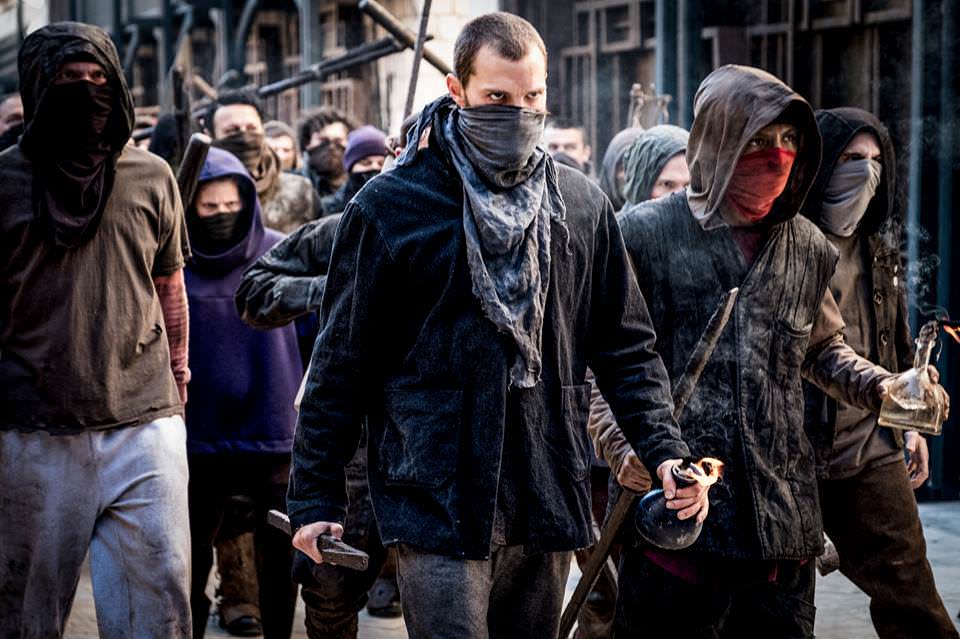 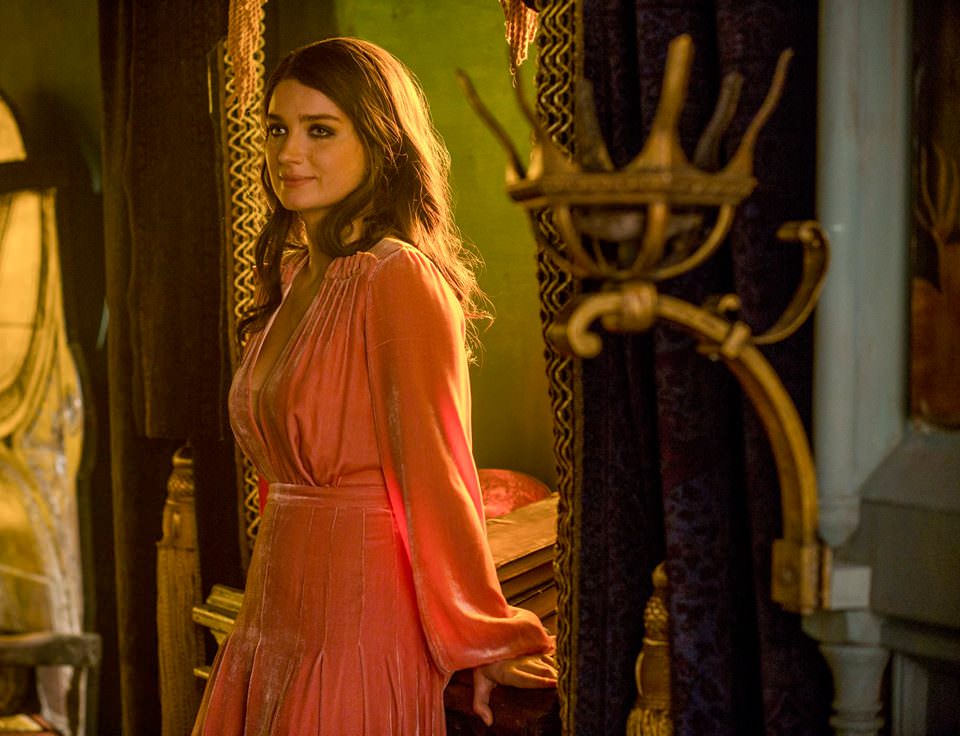 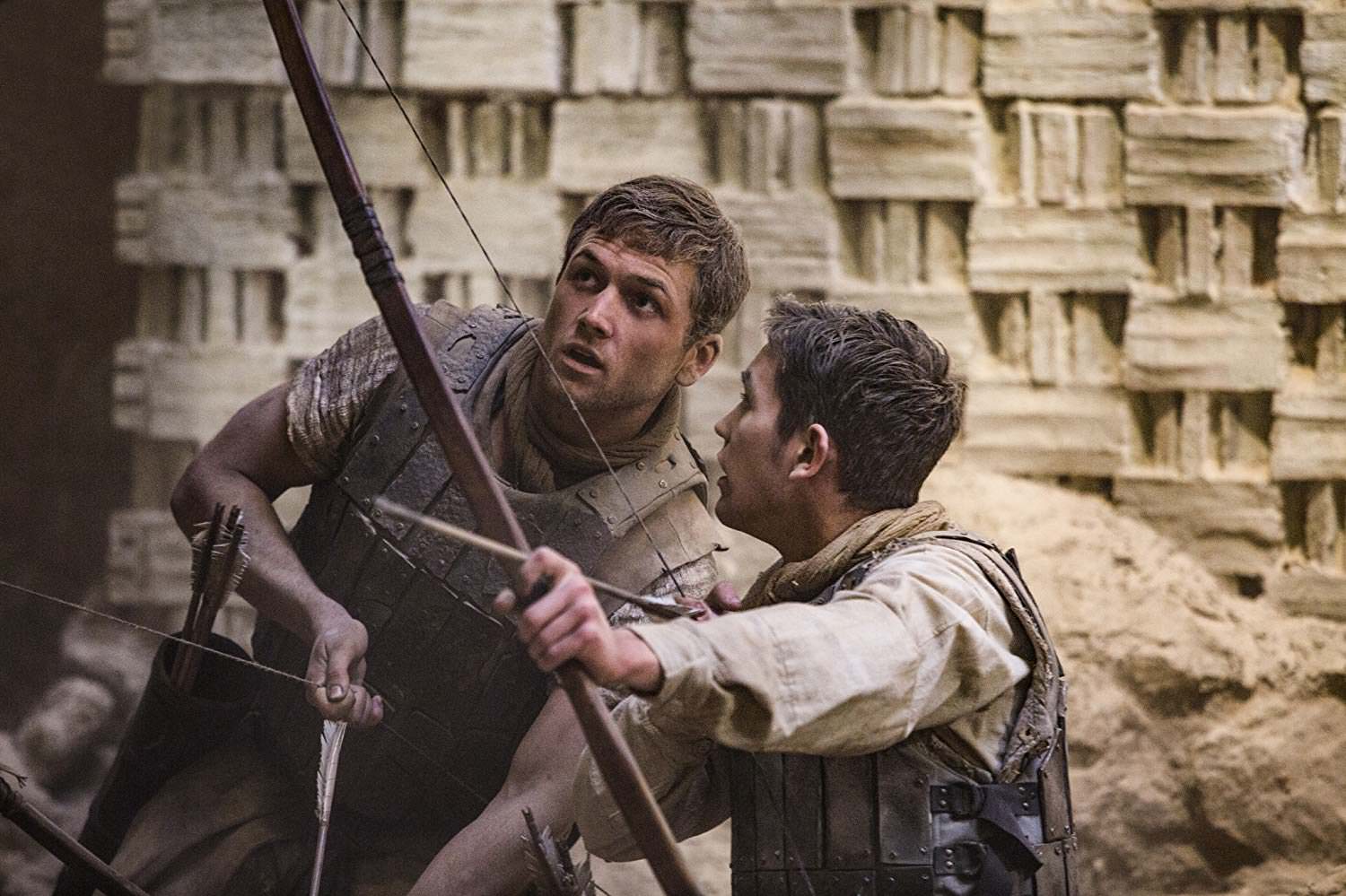 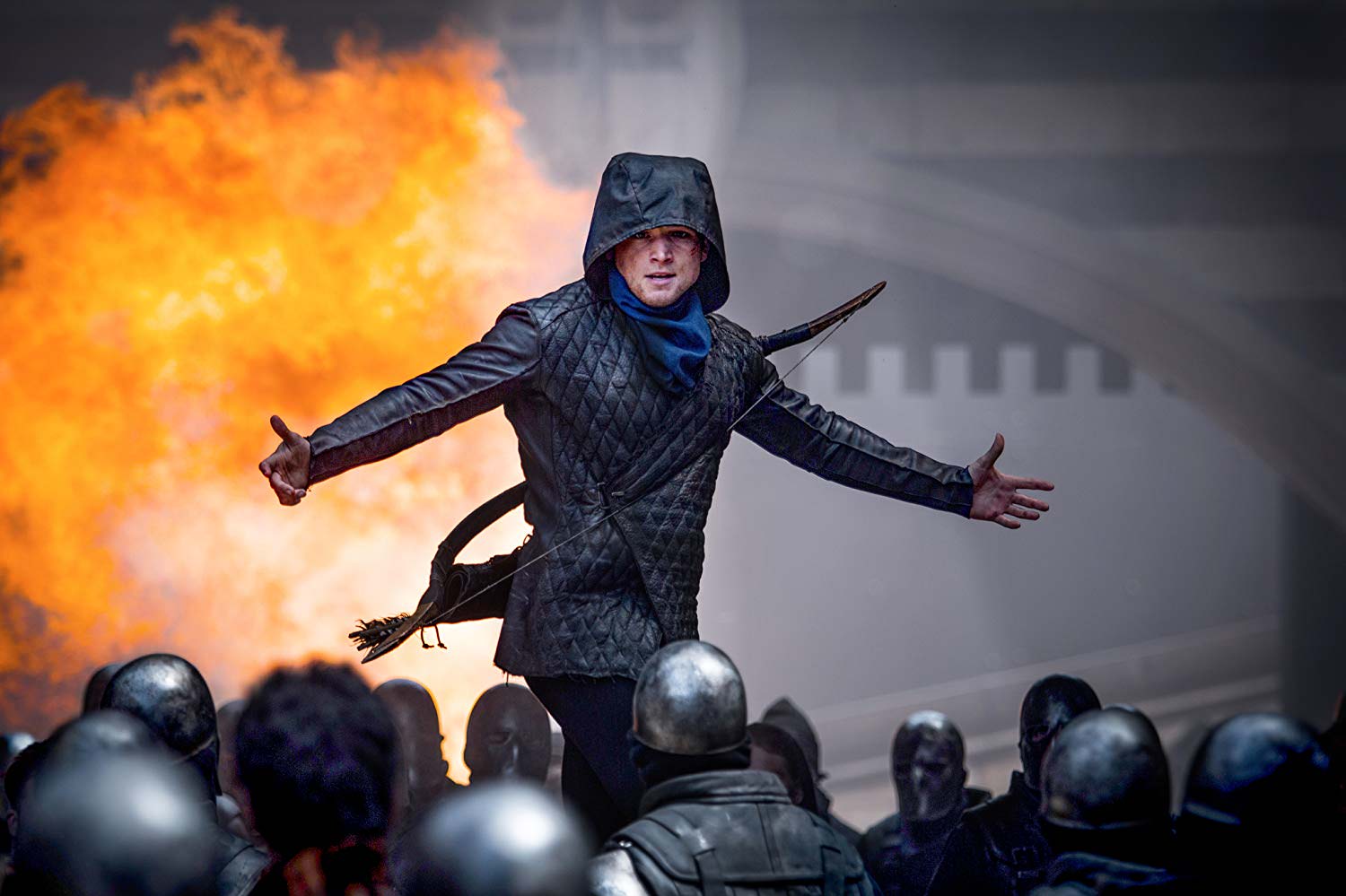 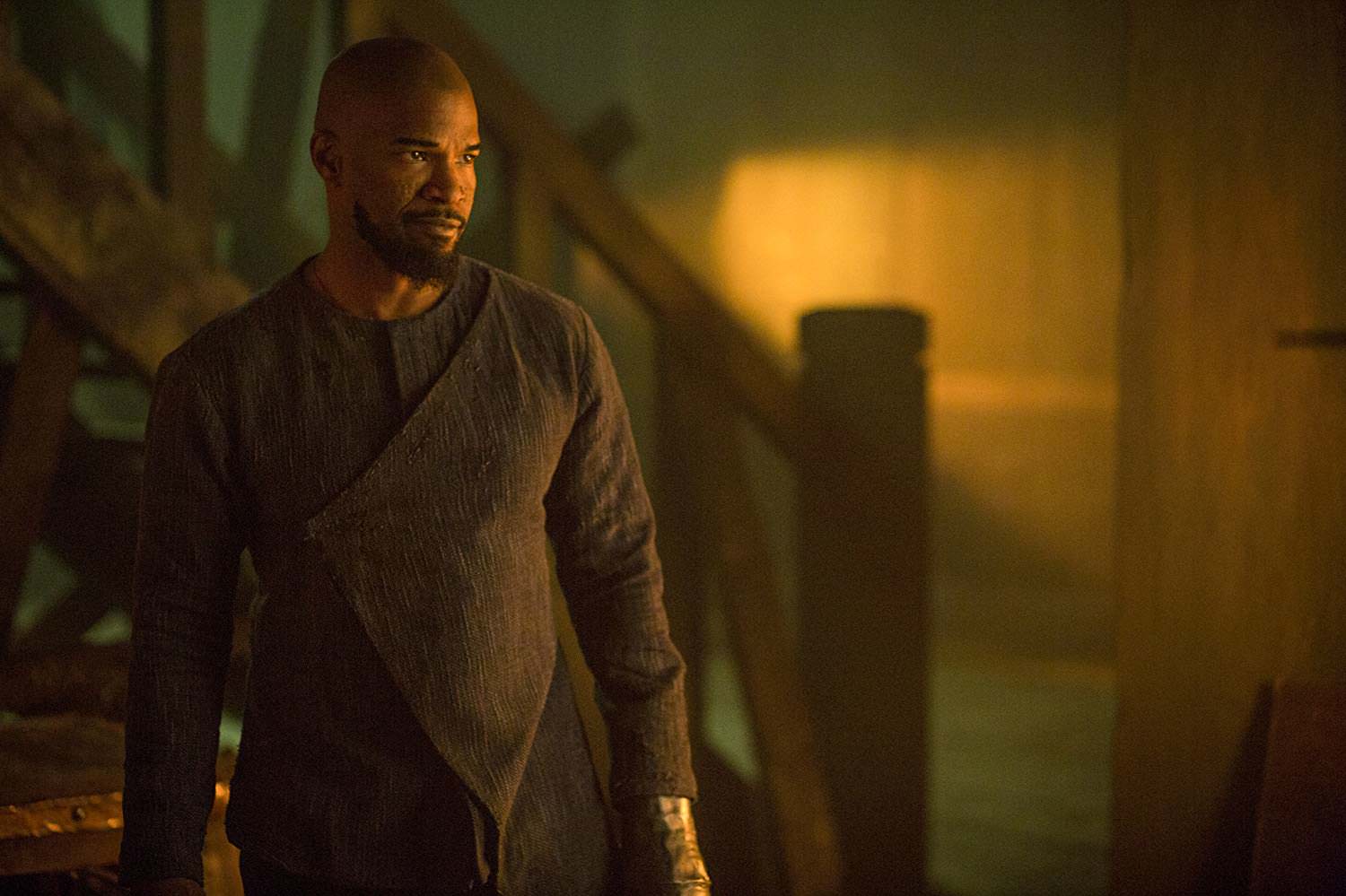 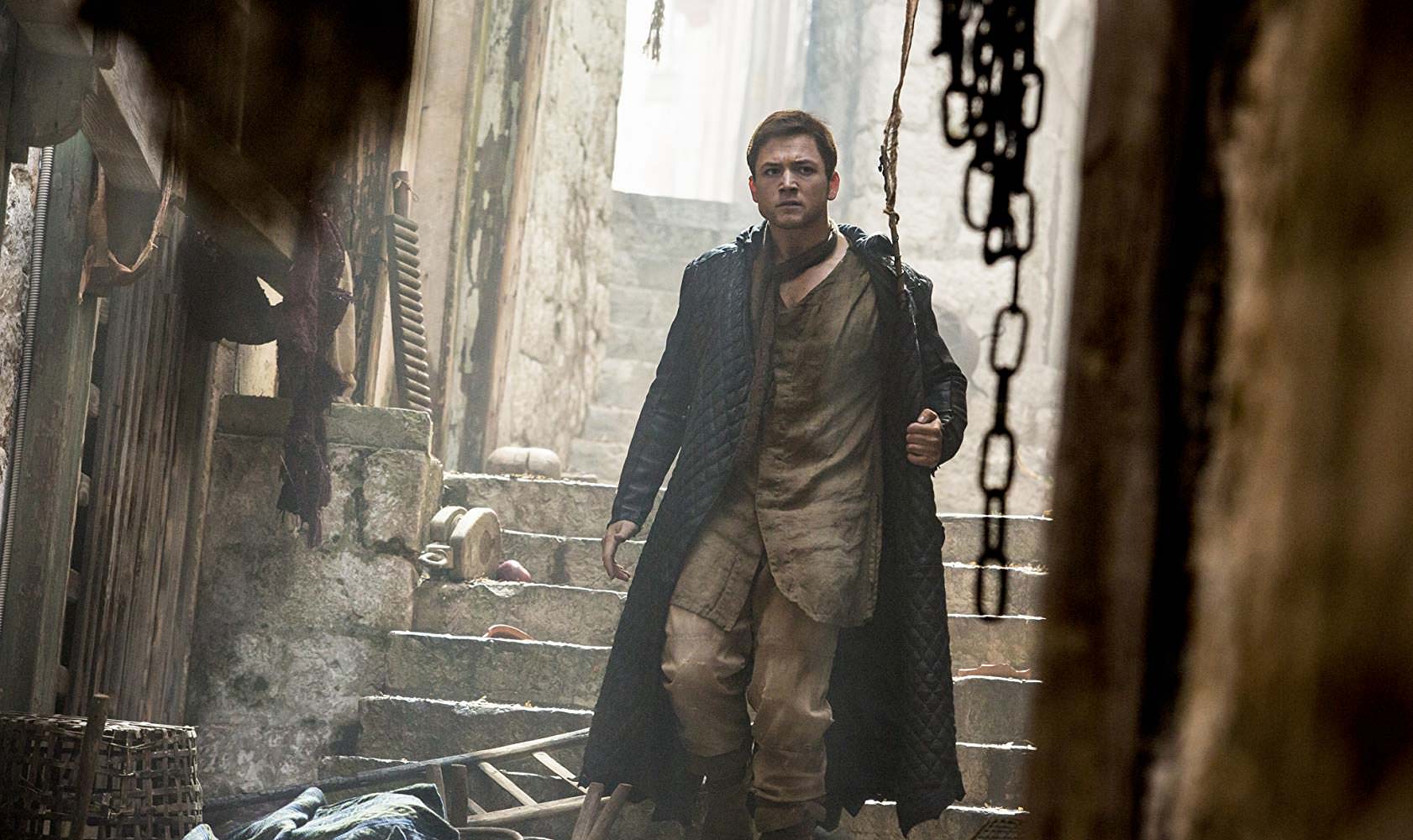 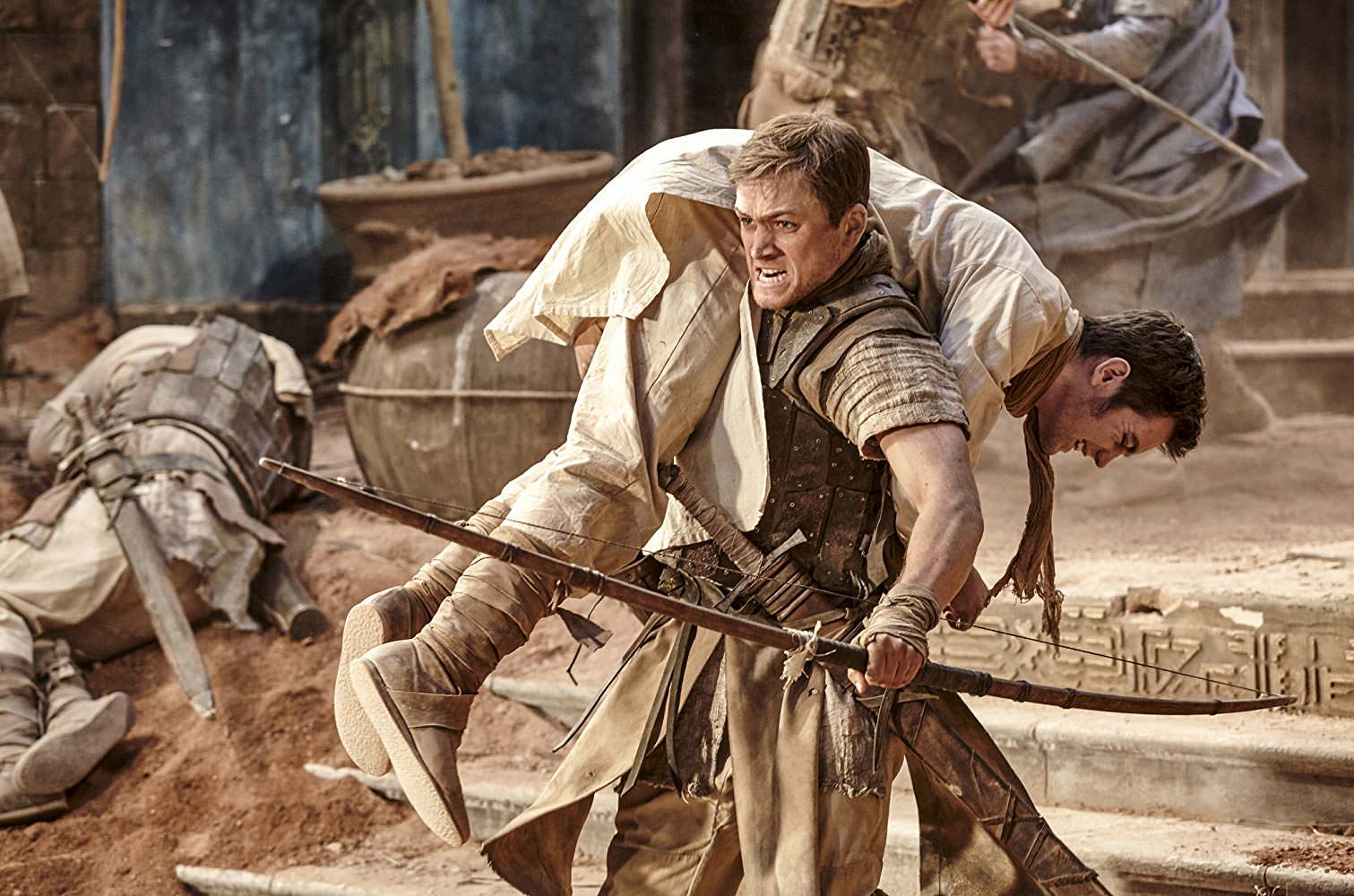 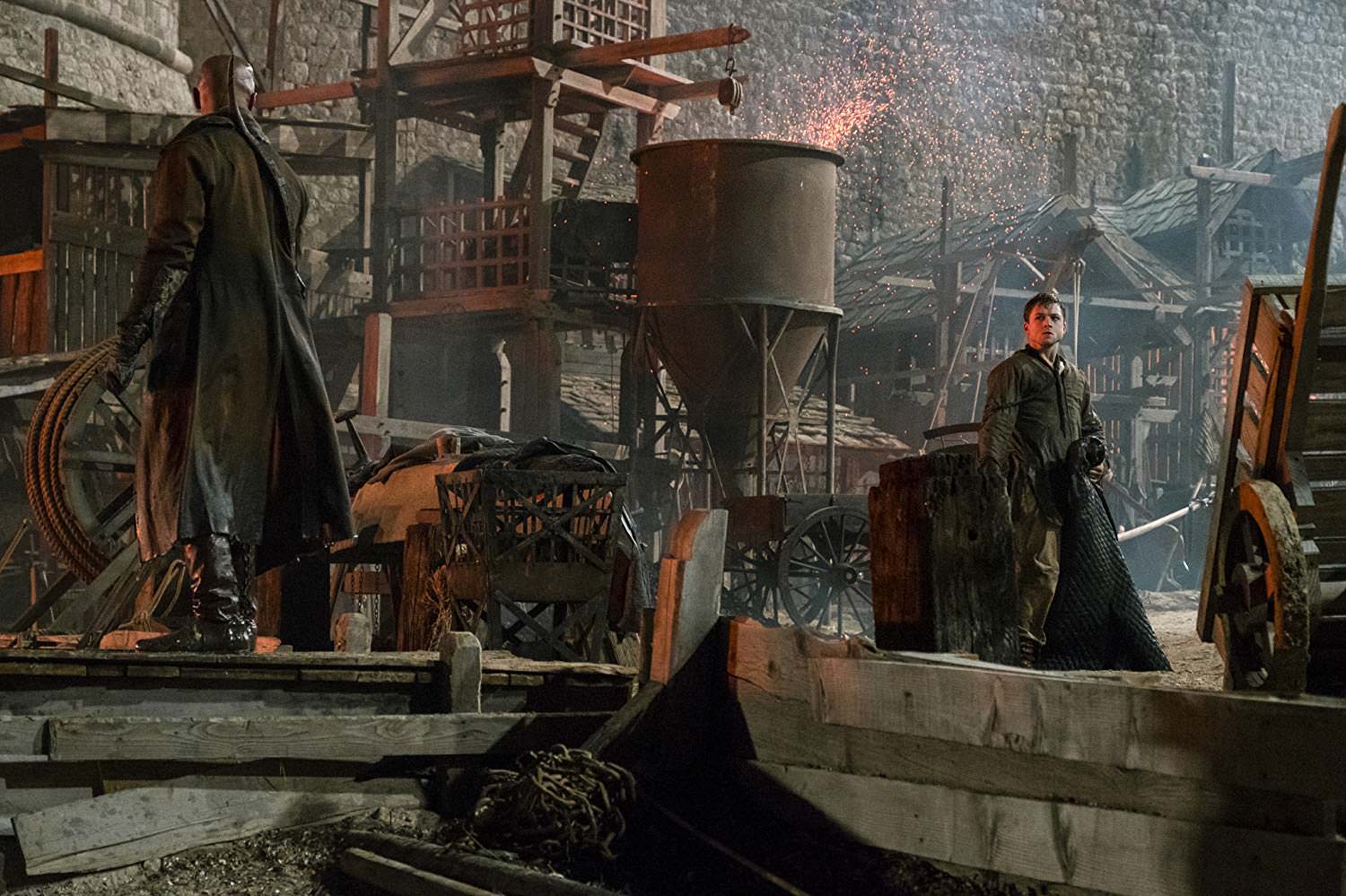 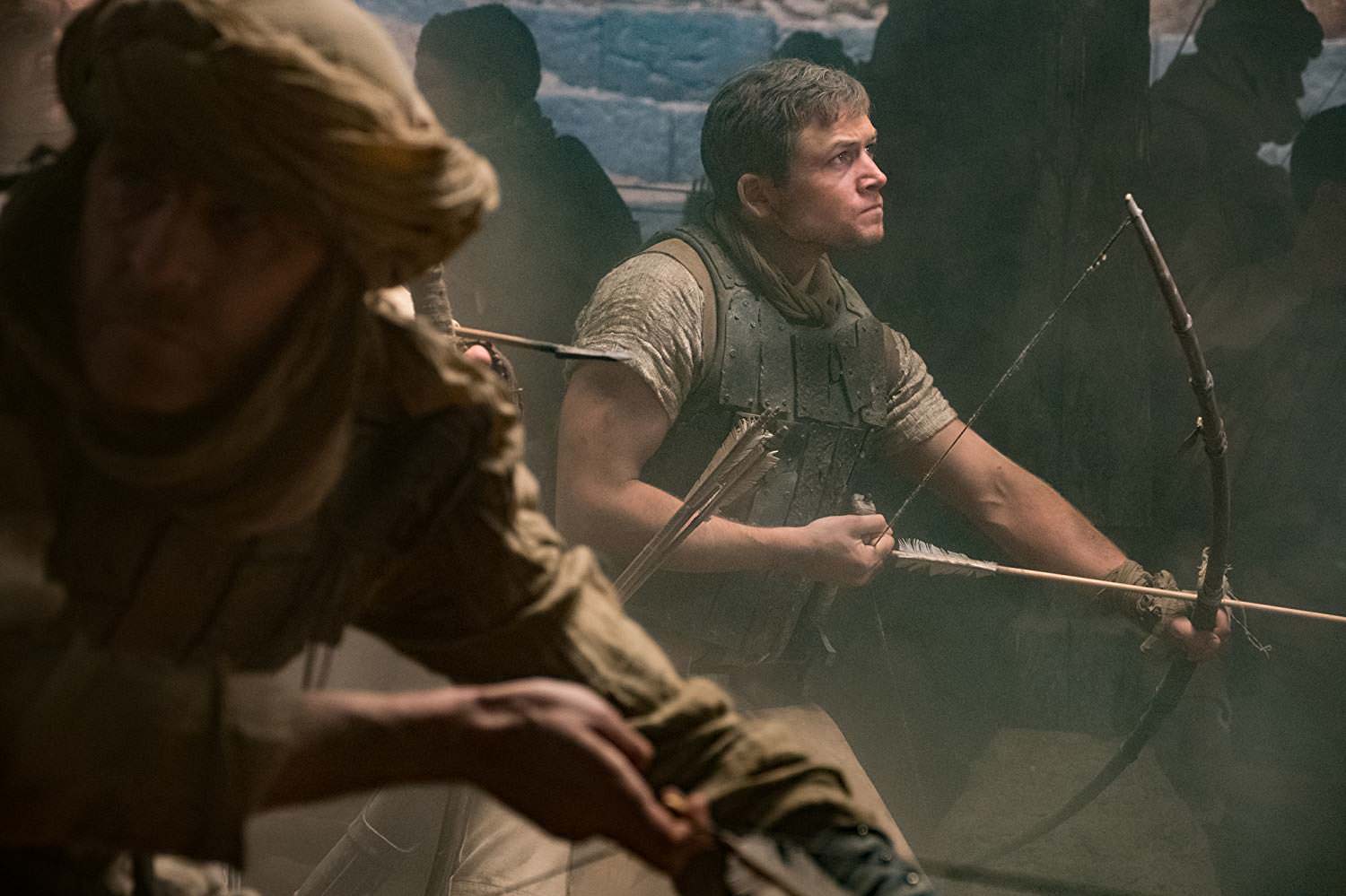 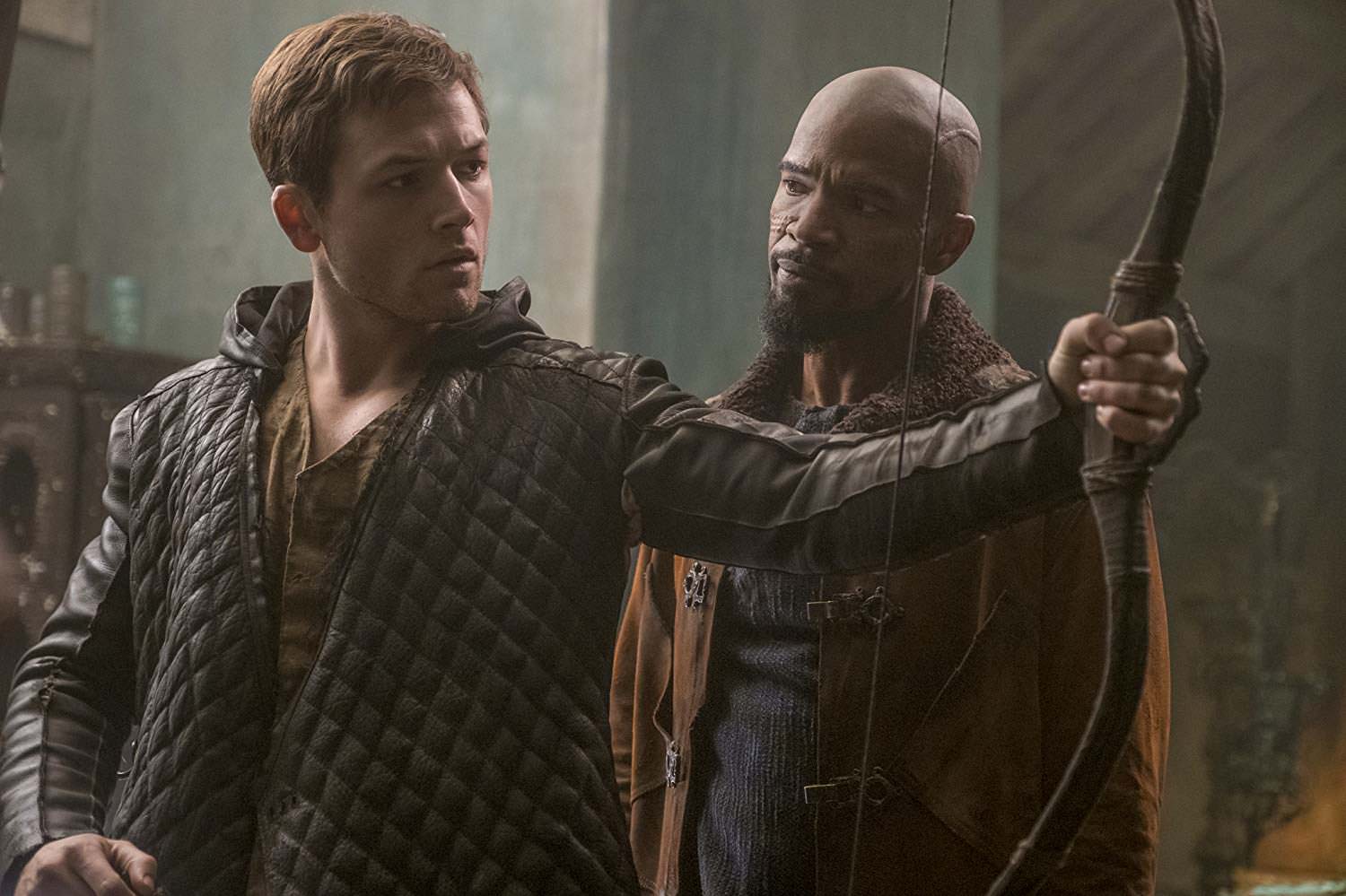 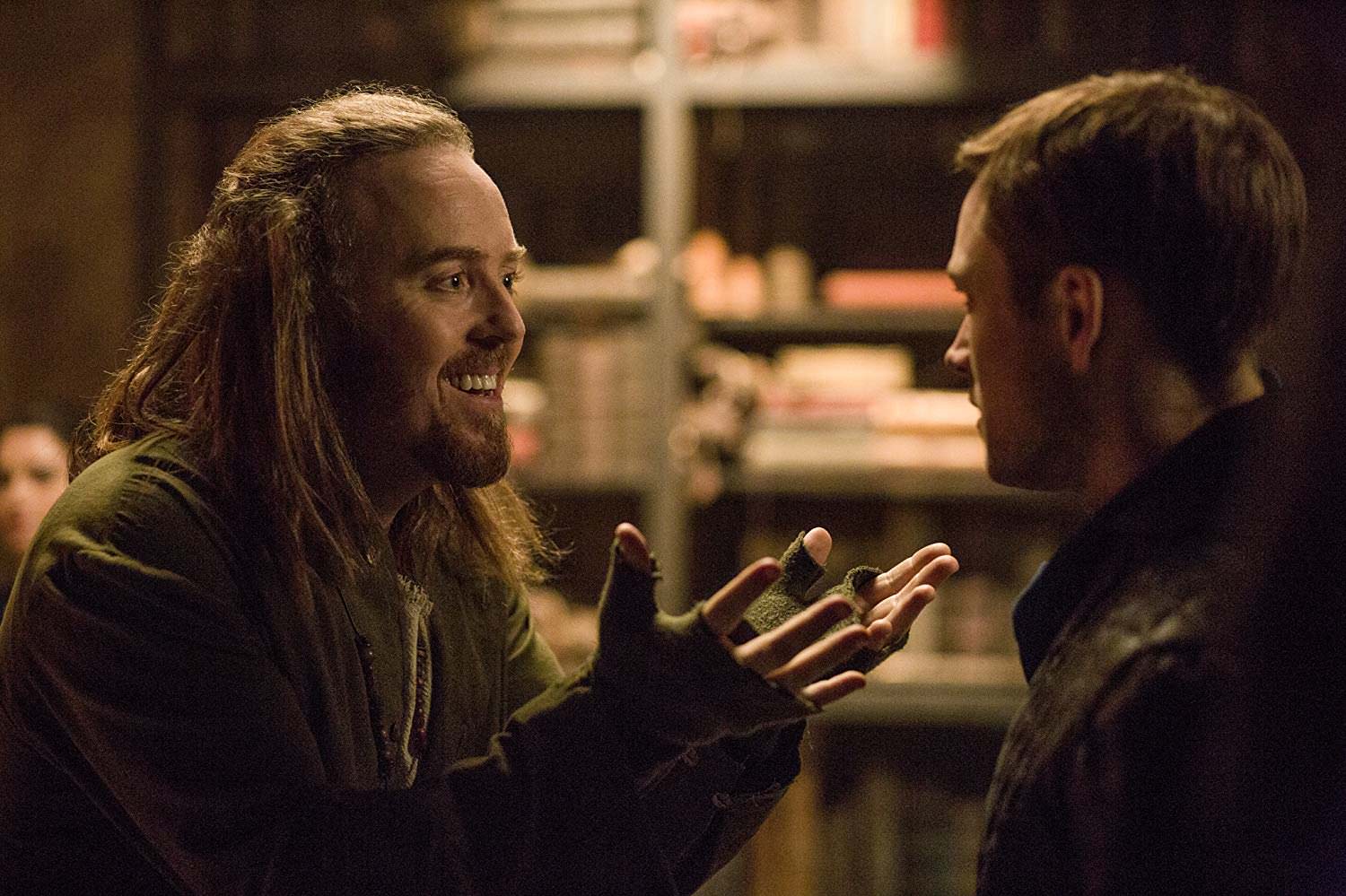 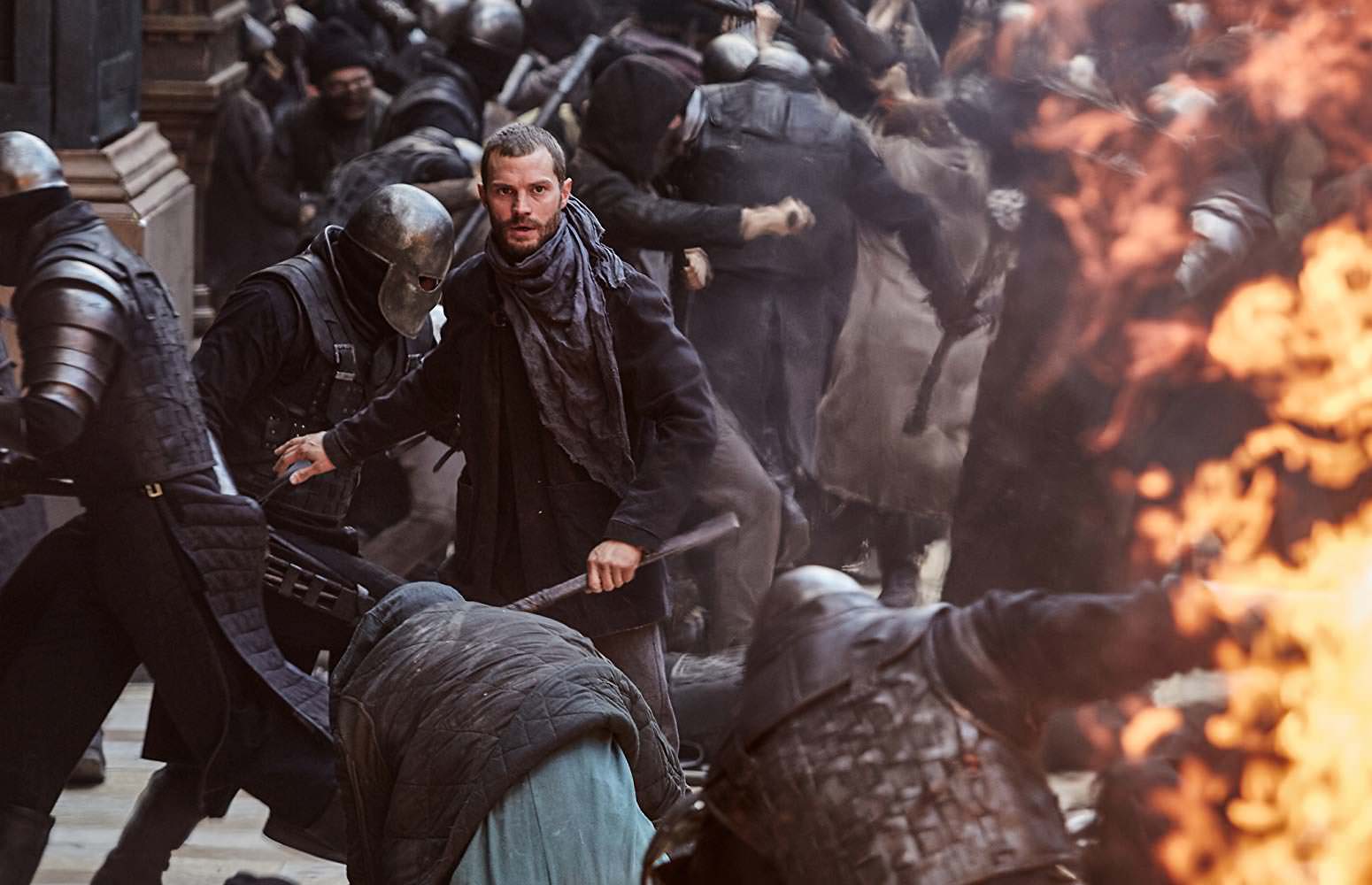 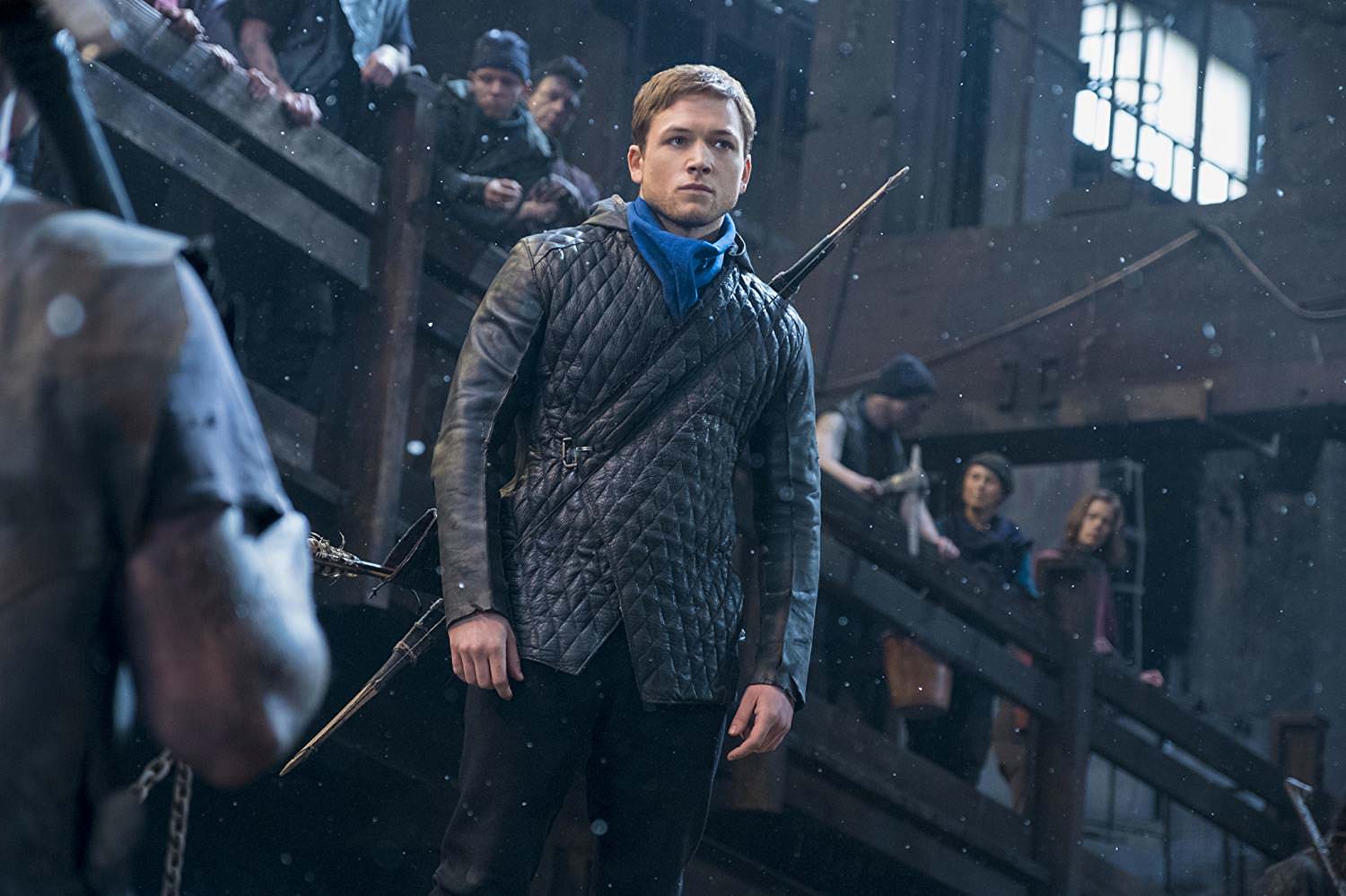 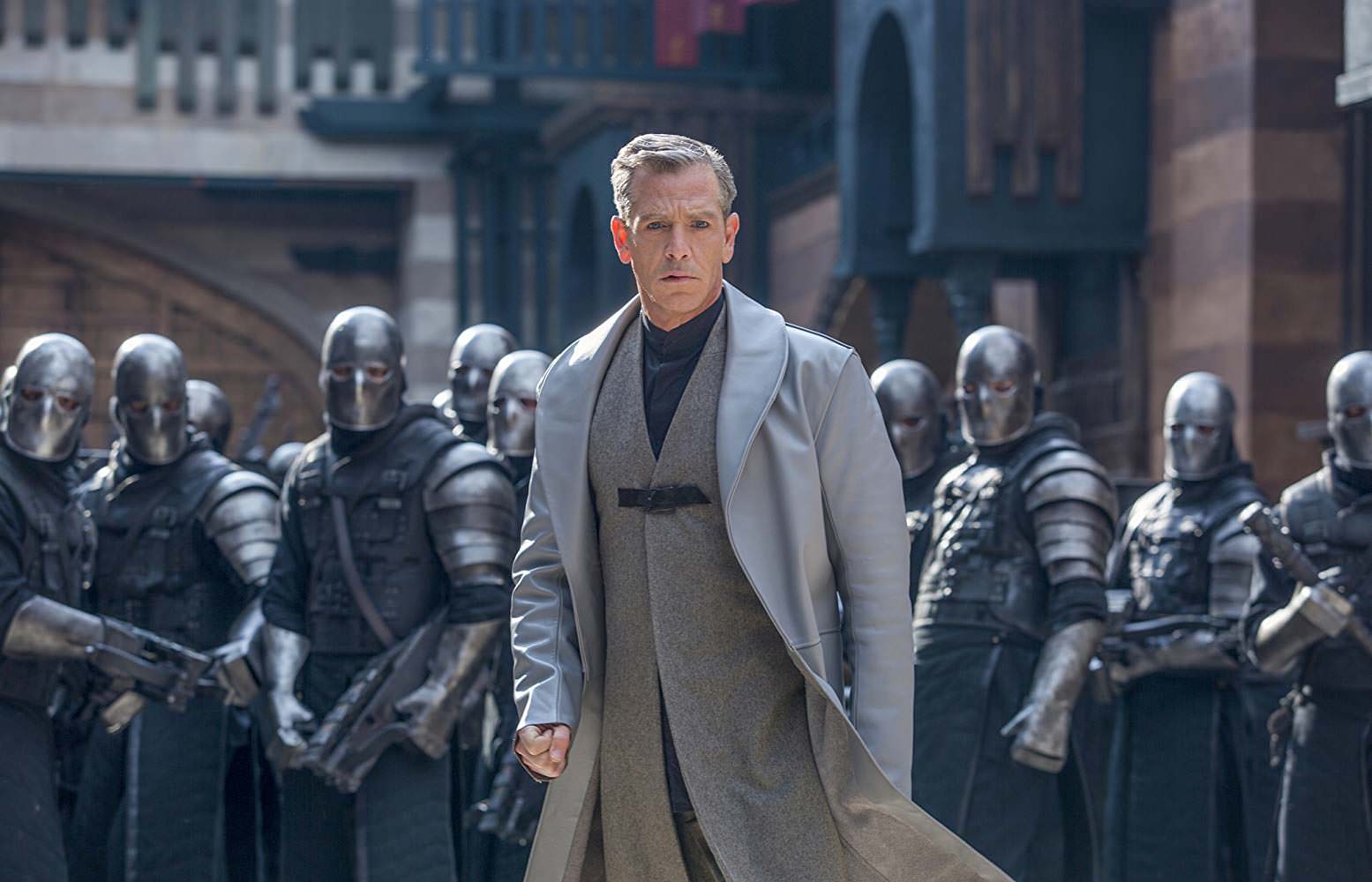 Robin of Loxley (Egerton) a war-hardened Crusader and his Moorish commander (Foxx) mount an audacious revolt against the corrupt English crown in a thrilling action-adventure packed with gritty battlefield exploits, mind-blowing fight choreography, and a timeless romance.

ROBIN HOOD is in Irish cinemas from November 21.