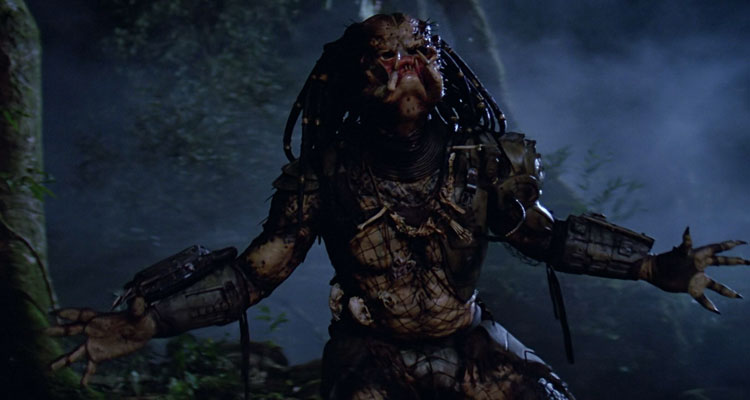 While there no official details on what approach the new film take, it is unlikely the film will be connected to the most recent outing in the franchise, 2018’s ‘The Predator.’

The folks over at AVP Galaxy believe the plot for ‘Predator 5’ takes the extraterrestrial hunter to the past, with the focus on Native Americans before the territories were taken over by the American settlers.

AVP Galaxy’s information ties into a 2019 piece by Discussing Film that revealed Trachtenberg and Aison were developing a film with 20th Century Studios and Disney called ‘Skulls,’ which was set to be produced by long time Predator series producer John Davis. At the time,‘Skulls’ was to follow a Comanche woman who goes against gender norms and traditions to become a warrior.

Without confirming the connection, Trachtenberg tweeted about Deadline’s report,  revealing “this was meant to be a surprise” and that he had been working on the project for “almost 4 years.”

This was meant to be a surprise. Been working on this for almost 4 years now. I am very sad that what we had in store for how you could discover this movie will no longer happen. It’s a bummer. But also…YAY! https://t.co/pKWz9tDAEB