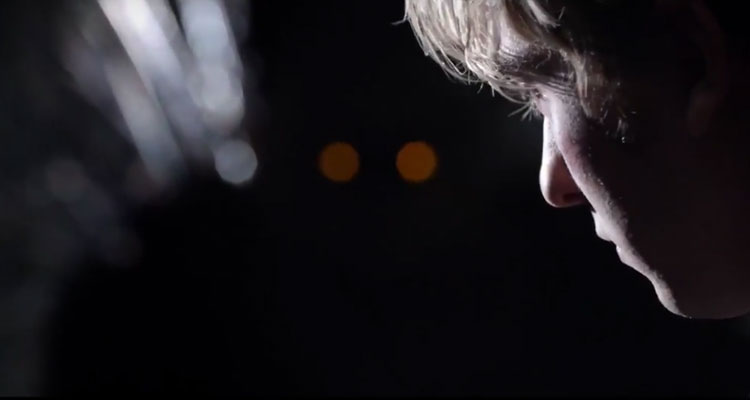 Director Adam Wingard has taken to social media to release a new character poster for the upcoming movie adaptation, giving us out first glimpse of Willem Dafoe’s Ryuk the Shinigami. 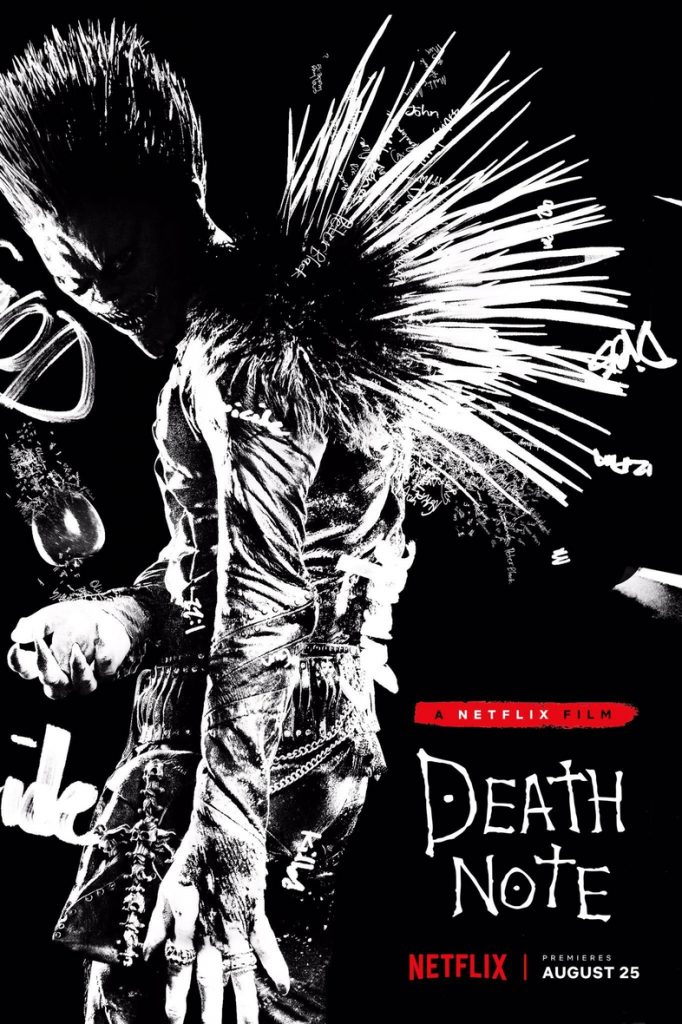 What if you had the power to decide who lives and who dies? We suggest you obey the rules. DEATH NOTE follows a high school student (Nat Wolff) who comes across a supernatural notebook, realizing it holds within it a great power; if the owner inscribes someone’s name into it while picturing their face, he or she will die. Intoxicated with his new godlike abilities, the young man begins to kill those he deems unworthy of life.

DEATH NOTE will premiere exclusively on Netflix on August 25, 2017.